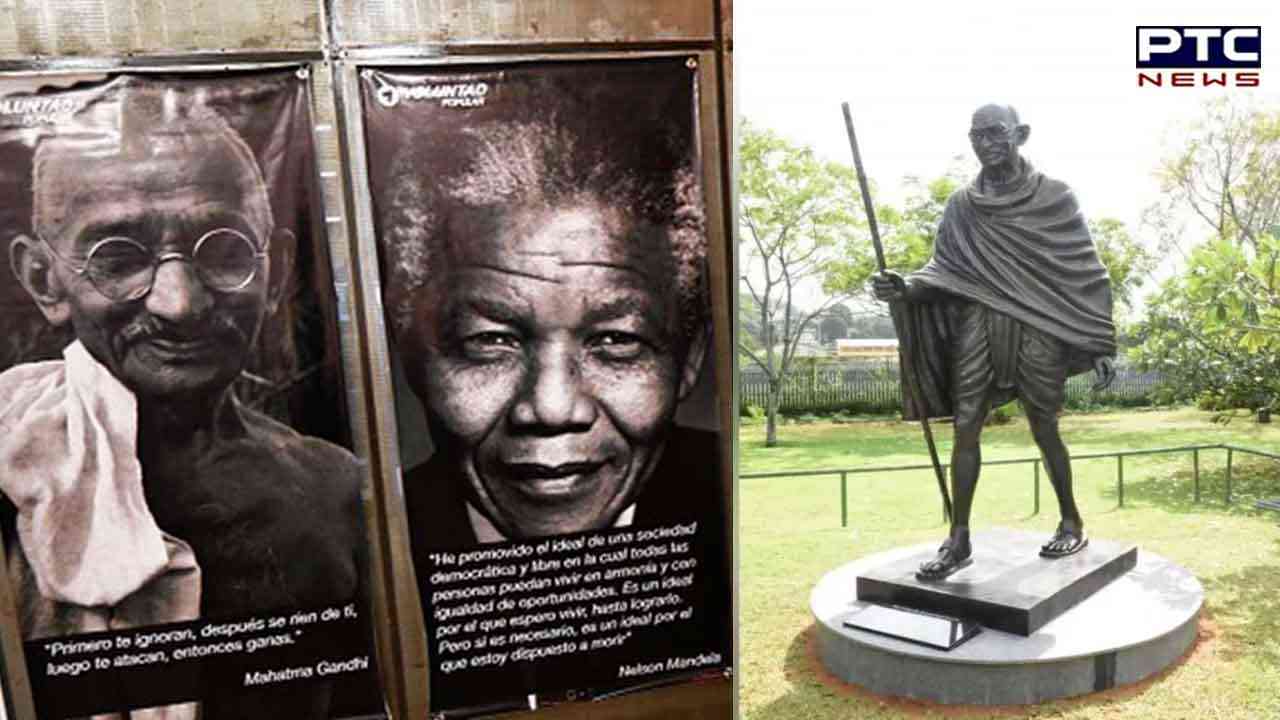 Victoria (Seychelles), January 7: The Indian mission in Seychelles has condemned the vandalism of Mahatma Gandhi and Nelson Mandela statues in the capital city of Victoria's Peace Park.

"The High Commission of India condemns the mindless act of vandalism of statues of Mahatma Gandhi and Nelson Mandela located at the Peace Park in Victoria," the Indian mission said.

According to the Indian mission, the Mahatma Gandhi statue was unveiled in June 2022 at Peace Park in Victoria.

The statue was placed alongside those of Sir James Macham, the first President of Seychelles, and Nelson Mandela, the anti-apartheid revolutionary and political leader who served as South Africa's first president.

The Indian mission went on to say that Mahatma Gandhi's message of humanity and peaceful struggle against colonialism is universally relevant and has inspired non-violent struggle worldwide.

"His statue at the Peace Park is also symbolic of the historic, warm and cordial ties between India and Seychelles," the statement further read.

The High Commission thanked the Seychelles authorities for their swift action and hoped that the perpetrators would be apprehended soon.