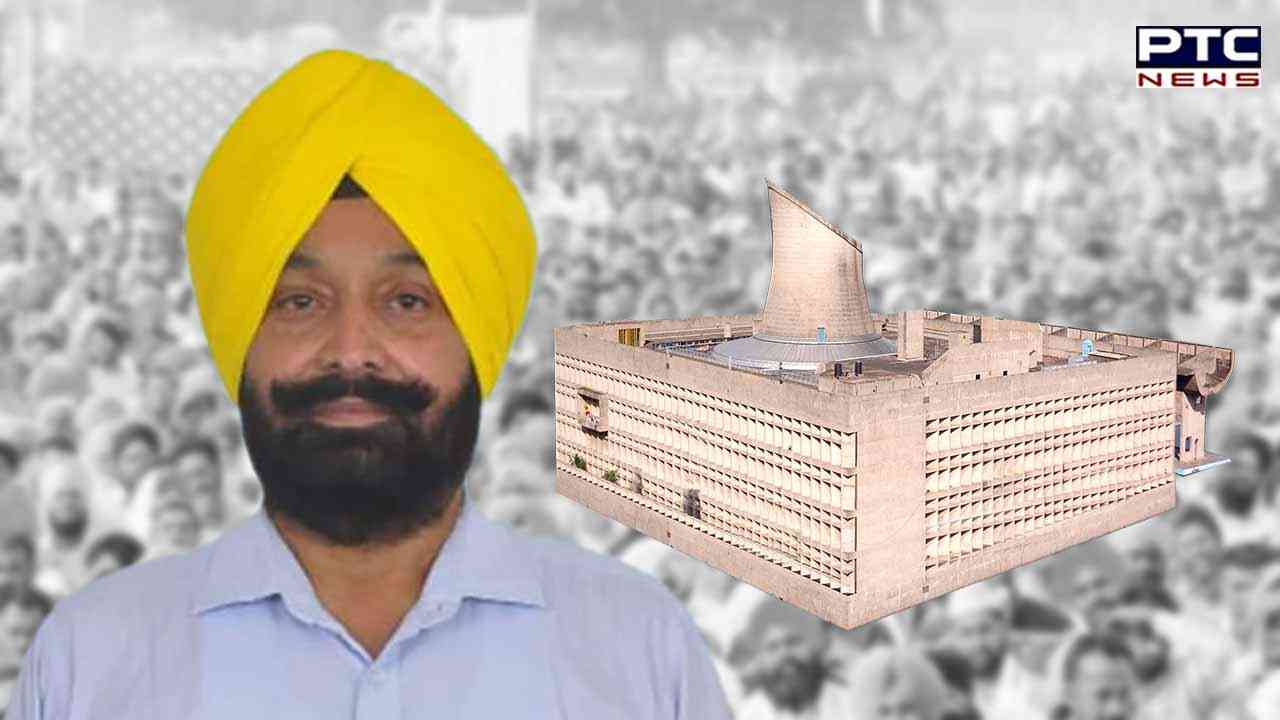 Chandigarh, January 07: Punjab Minister for Food Processing and Horticulture Fauja Singh Sarari on Saturday submitted his resignation citing personal reasons. However, Sarari said he was a loyal soldier of the party and would remain so.

Sources, however, claimed that Punjab Cabinet minister Fauja Singh Sarari had resigned amid corruption allegations. In a  major reshuffle in the Punjab Cabinet  that took place at 4 pm on Saturday (January 7).

Taking to his twitter handle, Dr Balbir Singh stated that, "I was only one of a billion helpless Indian voters, who always got cheated. ZERO chance of me entering politics. Then @ArvindKejriwal gave me a new vision, a greater cause! S @BhagwantMann gave me a chance to make a difference. They made me an MLA & minister. I m deeply thankful!"

Anmol Gagan Maan gets tourism and culture affairs, hospitality and removal of reievances


Notably, Fauja Singh Sarari and his OSD, Tarsem Lal Kapoor, were allegedly heard discussing tactics for trapping foodgrain contractors and later extorting money from them in the audio clip. Sarari had been facing backlash since.