Tech giant Microsoft set to lay off thousands of employees on Jan 18: Report 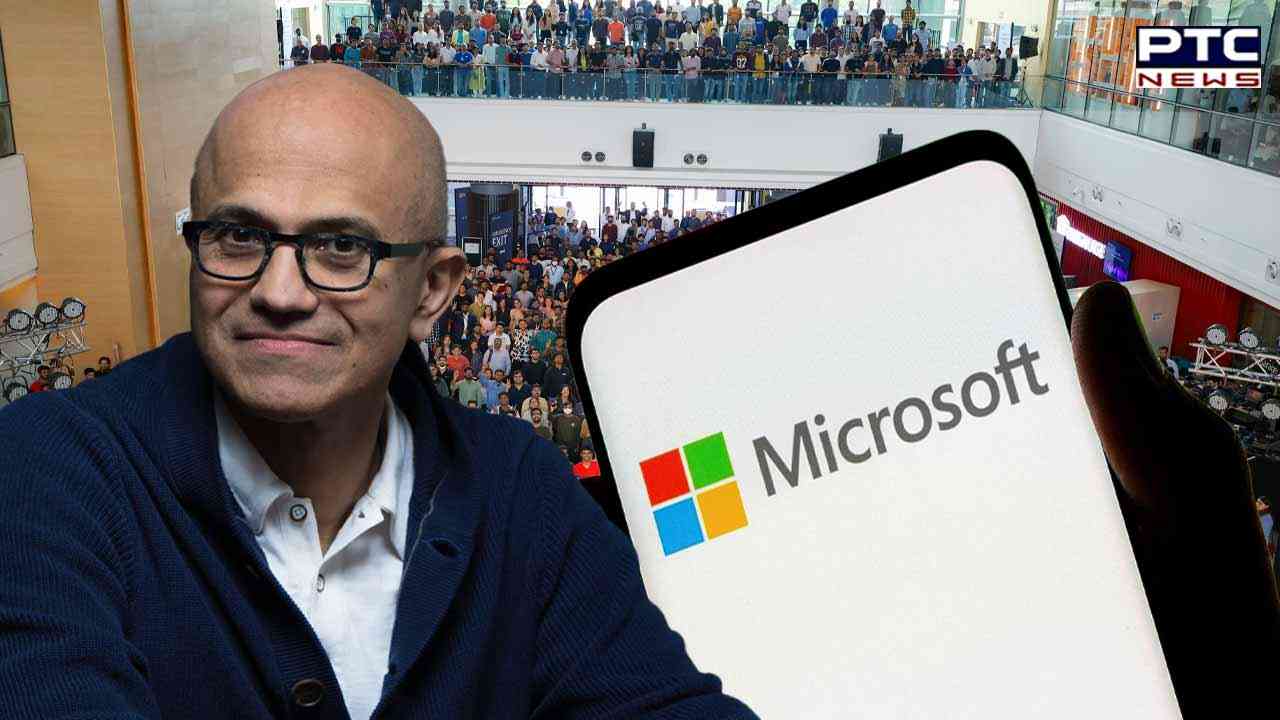 Tech giant Microsoft set to lay off thousands of employees on Jan 18: Report

Washington, January 18: Tech giant Microsoft is set to lay off thousands of employees today. Citing Sky News, Reuters reported that thousands of roles would be cut, with the software giant looking to cut around 5 per cent of its workforce or about 11,000 roles.


Thousands of job cuts are expected in human resources and engineering divisions on Wednesday. The layoffs would be the latest in the US technology sector, where companies including Amazon.com Inc and Meta Platforms Inc have announced retrenchment exercises in response to slowing demand and a worsening global economic outlook. The company had 221,000 full-time employees, including 122,000 in the United States and 99,000 internationally, as of June 30, according to filings.

Microsoft is under pressure to maintain growth rates at its cloud unit Azure, after several quarters of the downturn in the personal computer market hurt Windows and devices sales, reported Reuters.

It had said in July last year that a small number of roles had been eliminated. In October, news site Axios reported that Microsoft had laid off under 1,000 employees across several divisions.

Shares of Microsoft, which is set to report quarterly results on January 24, were marginally higher in late afternoon trading, reported Reuters.

Microsoft's move could indicate that the tech sector may continue to shed jobs.

Microsoft is the latest big tech company to face a challenging economy, and the job cuts will come just days after Microsoft implemented a new unlimited time off policy. Microsoft employees that have an unused vacation balance will get a one-time payout in April, and managers will be able to approve unlimited "Discretionary Time Off."

The cuts also come just weeks after Microsoft CEO Satya Nadella warned of two years of challenges ahead for the tech industry. In an interview with CNBC, Nadella admitted Microsoft wasn't "immune to the global changes" and spoke of the need for tech companies to be efficient.

"The next two years are probably going to be the most challenging," said Nadella. "We did have a lot of acceleration during the pandemic, and there's some amount of normalization of that demand. And on top of it, there is a real recession in some parts of the world."