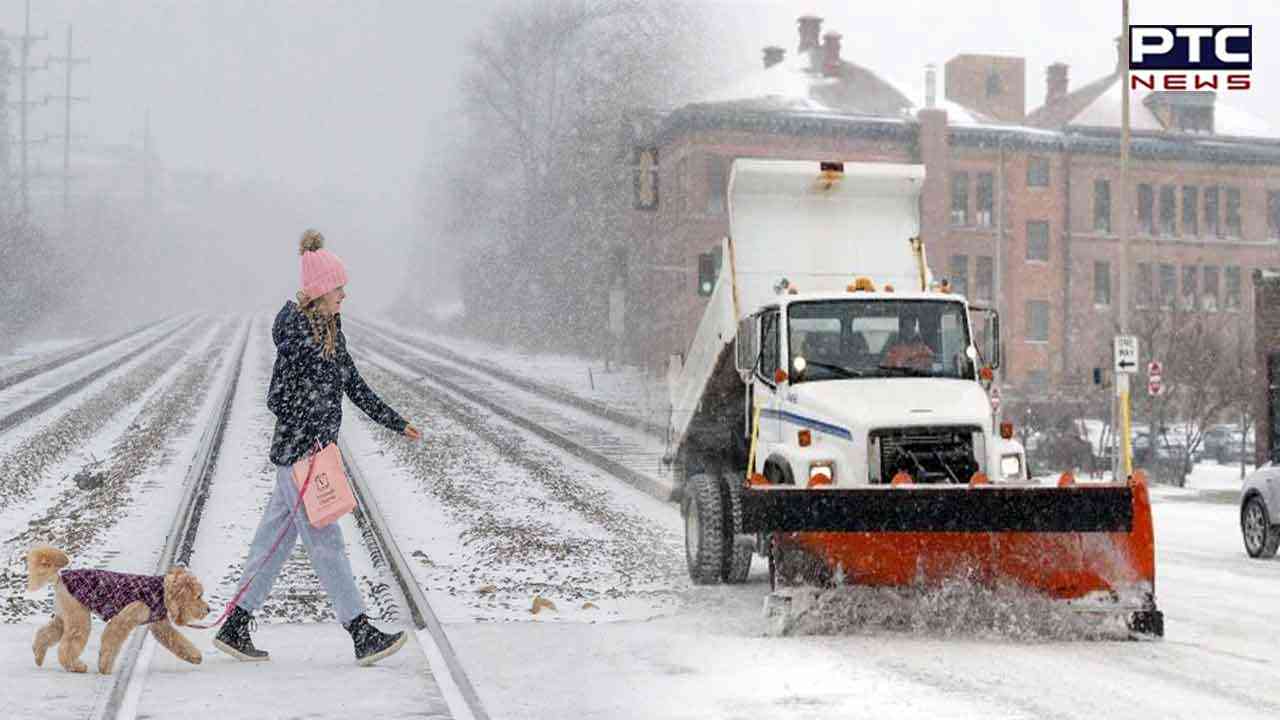 Washington, December 25: Mighty Arctic explosions and winter storms that brought down power lines across the United States on Christmas Eve has disrupted power supply to over 3,15,000 homes and businesses and killed at least 22 people.


All forms of transportation, including planes, trains and vehicles, were disrupted by the storm this bank holiday weekend, disrupting hundreds of miles of road and air travel. The storm is still hitting parts of the upper Midwest and Northeast with severe snow and blizzard conditions as freezing air continues to sweep the United States.

Talking about the weather in Erie County including Buffalo, Executive Mark Poloncarz told reporters that blizzard conditions are expected to continue through at least Sunday morning.

The winter storm could continue for at least the next 36 hours, with the blizzard warning in effect until 7 am Christmas morning, Poloncarz added.

"This is still a life-threatening situation," he said. "This is nothing to be trifled with."

The county's Deputy Commissioner of Disaster Preparedness and Homeland Security, Gregory Butcher, said the storm will be significant "for days to come."

Earlier, more than 2,000 flights were cancelled by various airlines across the world on Saturday morning.

Total flight delays within, into or out of the US amounted to about 4,000 as of Saturday morning, according to flight tracking website FlightAware, which showed that total US flight cancellations stood at

A massive winter storm battered the US on Friday with frigid temperatures, high winds and heavy snow, leaving at least nine people dead, knocking out power to over a million customers and wrecking holiday plans from coast to coast, reported CNN.

All modes of travel - planes, trains and automobiles - were being disrupted: There were hundreds of miles of road closures and flight cancellations were growing rapidly. In New York, flooding along the Long Island Rail Road forced part of the Long Beach branch to temporarily shut down.