WTC 2021 final gets new venue, limited fans may be allowed 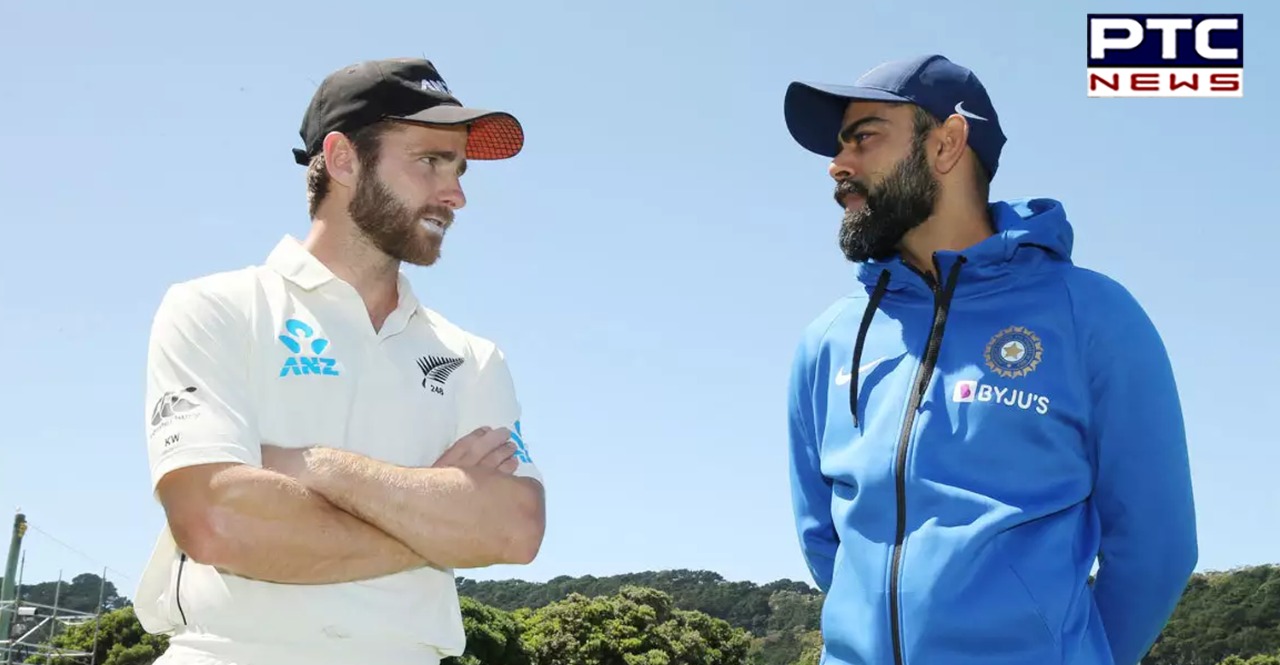 The final of the maiden ICC World Test Championship (WTC) 2021 between India and New Zealand will be played in a bio-secure bubble at the Hampshire Bowl in Southampton, a report stated. The final is scheduled to be played from June 18 to 22.

It is pertinent to mention that June 23 has been kept as the reserve day for WTC 2021 Final between India and New Zealand. 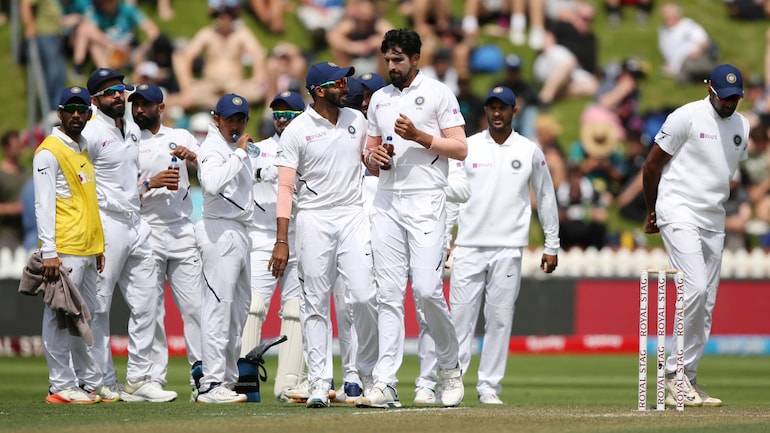 The decision was taken by the ICC Board following the discussions with the England and Wales Cricket Board (ECB). Several options were considered to ensure the inaugural final could be staged safely.

New Zealand was the first team to enter the final of ICC World Test Championship 2021. Later, Kiwis were joined by India following their series win 3-1 over England which concluded on Saturday. 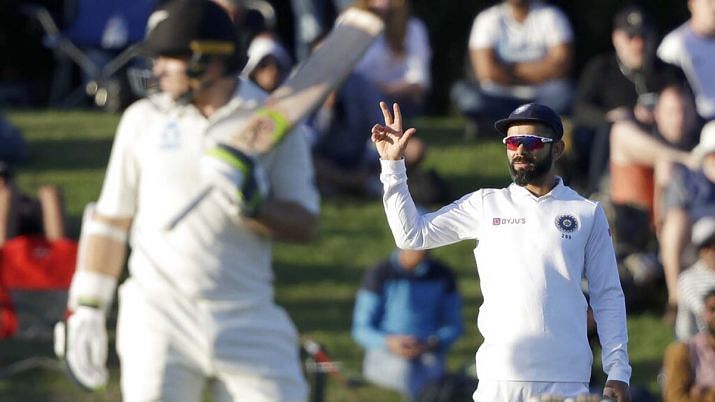 Earlier, the match was scheduled to be held at Lords but it has been shifted to Hampshire Bowl in Southampton in the wake of the coronavirus situation. The Kiwis defeated the Men in Blue to enter the finals where it was defeated in the Super Over.