Xiaomi will update nine of its smartphones to MIUI 13 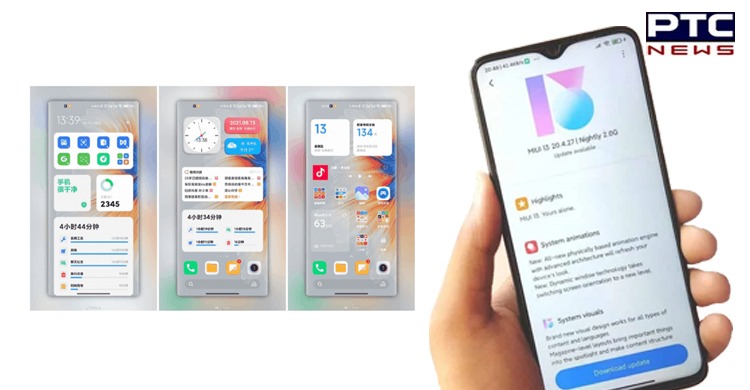 The Chinese smartphone maker Xiaomi is almost ready to update nine of its smartphones to the upcoming major MIUI version--- MIUI 13.

Xiaomi's CEO, Lei Jun, promised that the next major MIUI version would arrive before the end of this year without giving any specific time frame or a list of phones. 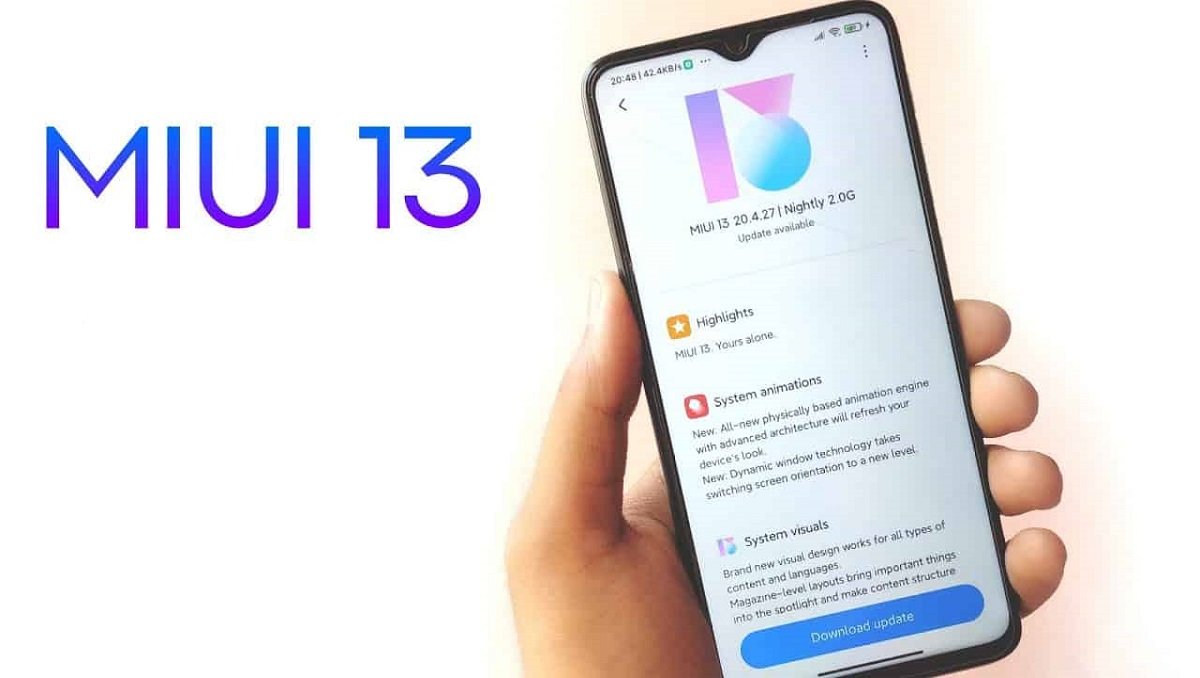 Other devices will also be getting their MIUI 13 in 2022 but reportedly not all updates will be based on Android 12.

As per GSM Arena, the latter will arrive later next year most probably.