PUBG Ban: All is still not gone 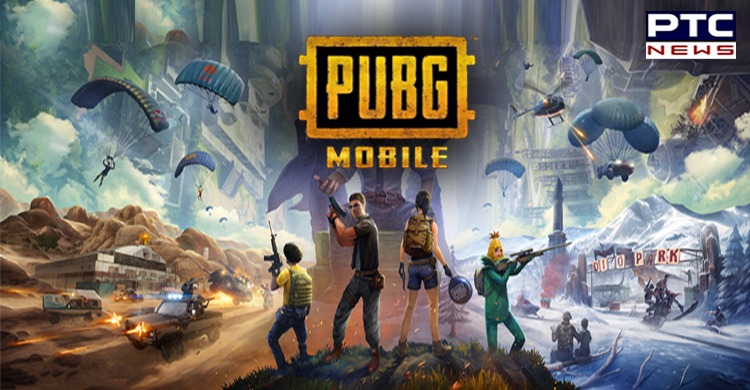 On September 2, the Government of India announced a ban on 118 mobile applications including the battle royale game, PUBG Mobile, in India in the backdrop of escalating tensions between India and China. Earlier, there were reports and rumours, but it finally happened as PUBG Mobile and PUBG Mobile Lite were featured in the list of banned apps in the country.

PUBG has tens of thousands of users who not only spend time but also money on the multiplayer game that has commonplace on both Android and iOS smartphones in the country.

As per the list released by the Ministry of Information and Technology, 'PUBG MOBILE Nordic Map: Livik' and 'PUBG Mobile Lite' are banned. The government stated that there are serious security and data privacy concerns involving the game as its servers are based out of China.

As soon as the ban was announced, there was one question that everyone was waiting to be answered. Will you be able to play PUBG again? Yes, you can. According to the latest order, only 'PUBG MOBILE Nordic Map: Livik' and 'PUBG Mobile Lite' have been banned in India for now.

This means that the gamers can still access to the servers of the parent game, PUBG. As a matter of fact, PUBG does not have any Chinese connections and uses servers operated by PUBG Copr - an entity based out of South Korea. This allows the users to still play PUBG in India - though not on mobile phones or tablets, but on computers. However, it is pertinent to mention that there are still users that are able to play PUBG in India.