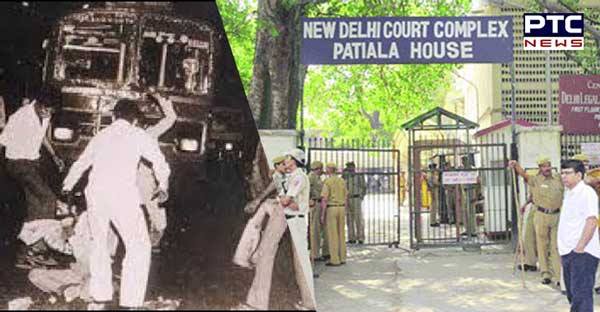 Thirty-four years after the 1984 Sikh Massacre in which more than 3000 Sikhs lost their lives and many others sustained life-threatening injuries, Patiala house court in New Delhi,on Thursday reserves decision on quantum of sentence for two guilty till November 20.

The two Sikh men who lost their lives in the anti-Sikh riots on November 1, 1984, were Hardev Singh, who was then 24 years old, and Avtar Singh, 26.The two convicted men Naresh Sehrawat and Yashpal Singh allegedly followed the instructions of a then leader.

The charges beside that of murder were under Indian Penal Code (IPC) Sections 452 (house break for hurt),307 (attempt to murder), 324 (voluntarily causing hurt with dangerous weapons) and 394 (dacoity).