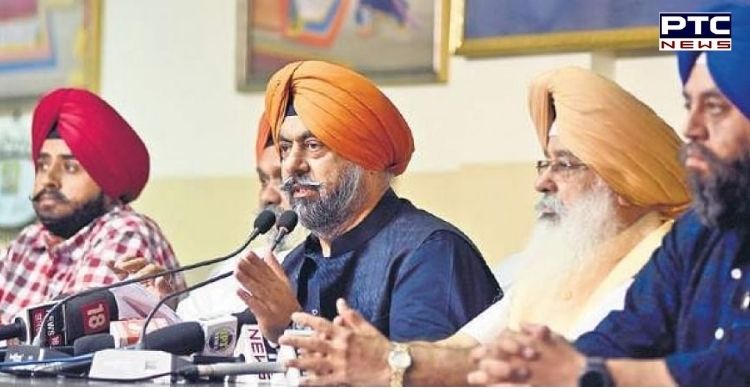 1984 riots: Harmeet Singh Kalka of the Delhi Sikh Gurdwara Management Committee (DSGMC) has hailed the Karkardooma Court's order directing the framing of charges against Sajjan Kumar in FIR No. 458/19 (Saraswati Vihar.) The charges will be framed on December 16.

Harmeet Singh Kalka said the Shiromani Akali Dal and the DSGMC had been fighting for the cause for the past 37 years. He said several commissions were formed to hush up the matter, but in vain.

DSGMC's Harmeet Singh Kalka said they were happy that their 37-year long struggle to provide justice to the victims of the 1894 had borne fruit. Notably, in cases registered under various sections of murder, attempted murder, arson and rioting at the police station of Saraswati Vihar, Sajjan Kumar is named as an accused.