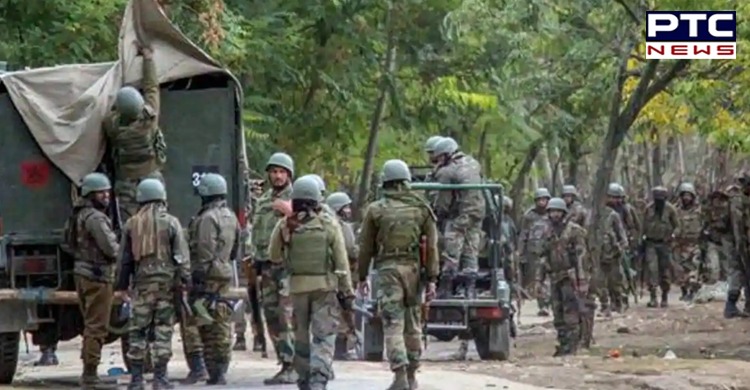 Two soldiers of the Indian Army were martyred while four others were injured in a ceasefire violation by Pakistan in north Kashmir’s Naugam sector on Thursday morning, an army official said.

The Indian Army stated that Pakistan initiated an unprovoked ceasefire violation near the Line of Control (LoC) on Thursday morning. Meanwhile, the injured soldiers were evacuated. 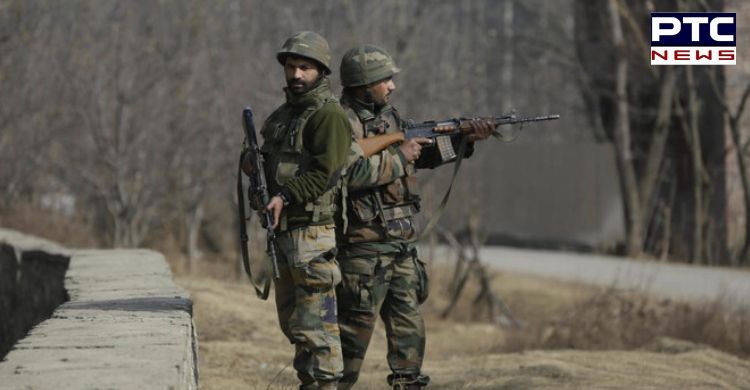 The Indian Army spokesman Rajesh Kalia said in a statement that Pakistan initiated an unprovoked ceasefire violation along the LoC in Naugam sector, Kupwara by resorting to mortar shelling and other weapons.

The spokesperson added that “Two soldiers were martyed while four soldiers were injured and being evacuated." The Indian Army is retaliating, he added. 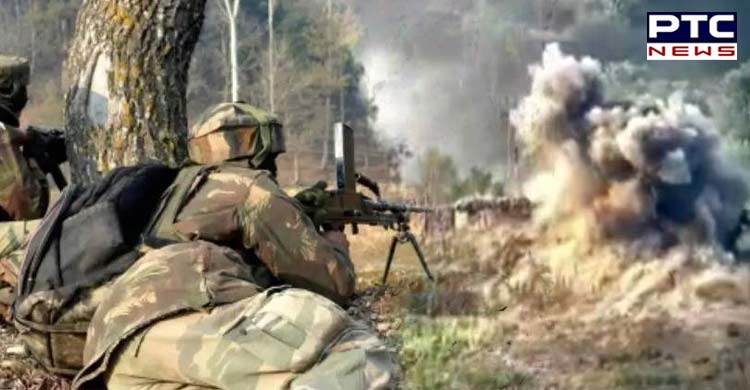 Earlier on Wednesday, Lance Naik Karnail Singh was killed in mortar shelling by Pakistan along the LoC in Krishna Ghati (KG) sector of Jammu and Kashmir’s Poonch district. 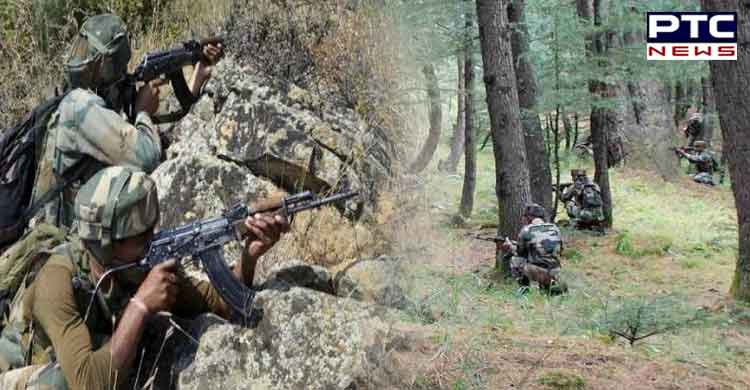 The martyred soldier was a native of Loha Khera in the Sangrur district of Punjab.

Likewise, on Monday, an Indian army soldier was injured when Pakistani forces opened fire on the Indian camps in north Kashmir’s Machil sector.