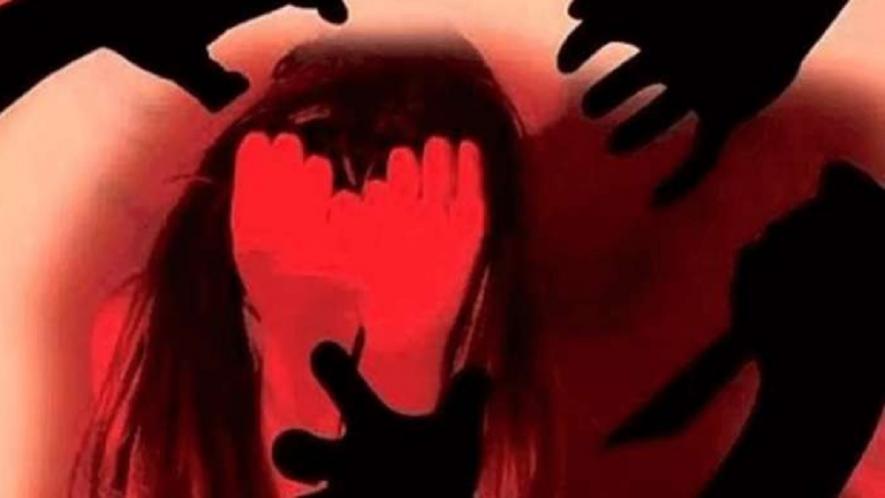 A woman working at a multi-national company in West Delhi was allegedly gang-raped by two of her colleagues on Saturday night.

The accused Birju (25), and Vinod Kumar (31) offered a lift on Saturday evening after they left for home. They served her a cold drink that had sedatives in it. After having it and she became unconscious.

The woman was then taken to a flat, where Birju and Vinod Kumar took turns to rape her. Later, they dropped the victim somewhere in Vasant Kunj. The victim somehow managed to reach home in Dwarka and told her parents about the crime.

On Sunday, the girl gave a written complaint against the accused.  After the complaint, the police conducted a medical examination, following which the police arrested the accused.