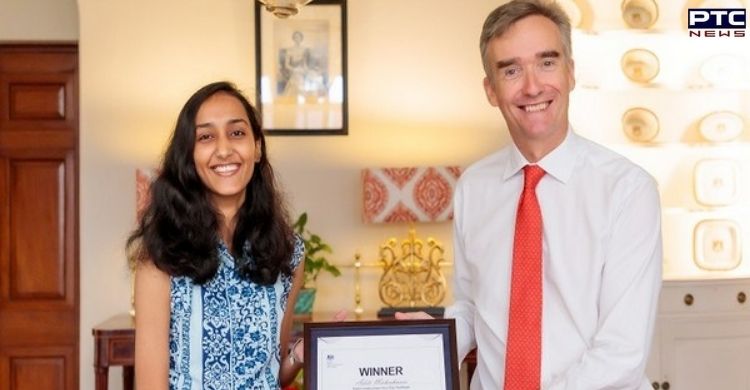 Twenty-year-old Aditi Maheshwari from Rajasthan recently became the British High Commissioner to India for a day.

Rajasthan's Aditi Maheshwari, who is pursuing her Bachelor's in Physical Science from the University of Delhi's Miranda House College, won the 'High Commissioner for the Day' contest organised annually since 2017 to celebrate International Day of the Girl Child on October 11, the British High Commission said in a press release. 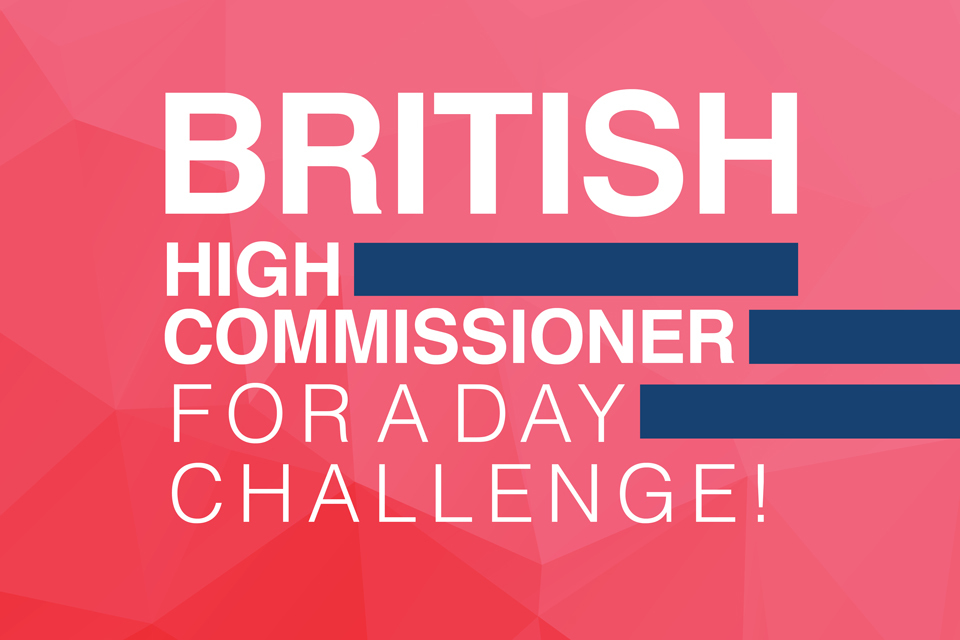 Aditi, who aspires to join the Indian Administrative Service, is the fifth winner of the India edition of the competition.

As the UK's top diplomat in India, Aditi experienced a broad variety of diplomatic activities on Friday. She observed the India-UK Energy for Growth Dialogue alongside Ministers Raj Kumar Singh and Kwasi Kwarteng, the release said.

"She met with beneficiaries of a leadership programme for aspiring female politicians funded by the Chevening Alumni Programme Fund, climate experts from the Council on Energy, Environment and Water (CEEW), who signed the UK in India Pledge for Progress, to show their leadership in gender equality and young leaders from the not-for-profit Global Youth," the British High Commission informed. 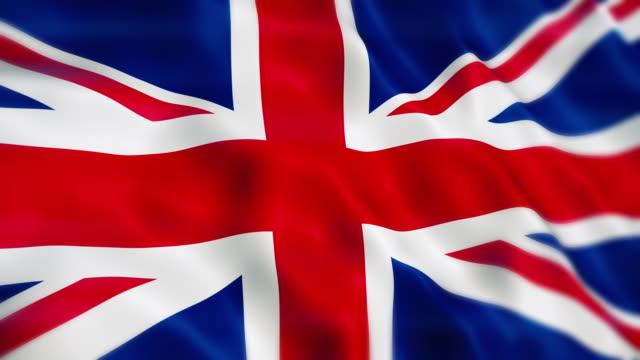 Aditi's packed day also included a hands-on demonstration of the I-PACE - Jaguar's zero-emissions, all-electric performance SUV to be used by world leaders at the COP26 climate conference in Glasgow next month.

Talking about her experience, Aditi said, "I had applied for the competition last year as well and I'm really pleased that I got the opportunity. The interaction with senior diplomats and with women from 'She Leads' leadership programme were the two personal highlights of the day for me."

"I also enjoyed being driven around in an electric vehicle by the High Commissioner. The amount of work that both the UK and India are doing to tackle issues like climate change and gender inequality made me really hopeful as a young woman. I will cherish this day for a long time to come," she added.