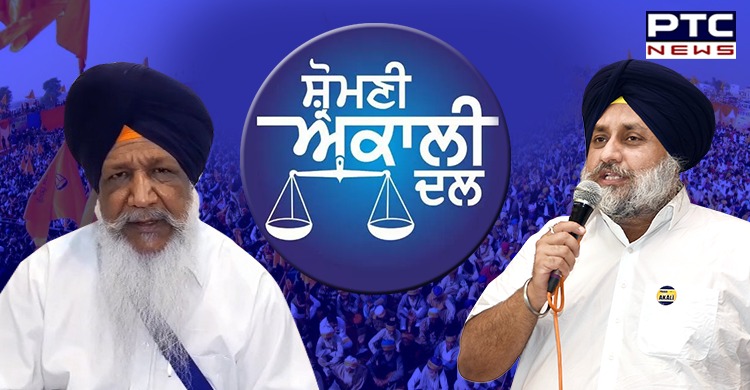 The announcement of Gulzar Singh Ranike as a candidate from Attari for the Punjab Assembly Elections 2022 came during the rally under the Punjab Mangda Jawaab campaign. 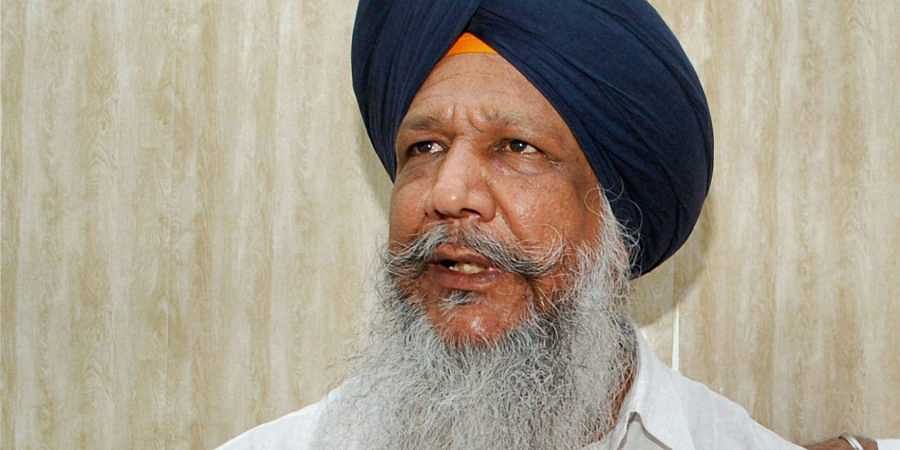 Gulzar Singh Ranike was Minister for Animal Husbandry, Dairy, Fisheries from 2012 to 2017. Also, he is the President of Shiromani Akali Dal SC Wing.

Ranike was born into a Mazhabi Sikh family while his father was also a SAD leader. 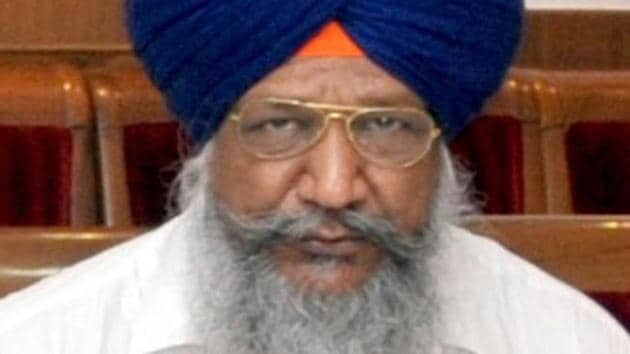 He started his political career in 1983 as a Sarpanch of Ranike. He was first elected for the Punjab Legislative Assembly in 1997 as a SAD candidate from Attari. He was re-elected again in 2002, 2007, and 2012. During the rally, Sukhbir Singh Badal lashed out at Punjab Chief Minister Captain Amarinder Singh for not keeping promises he made during the Punjab Assembly elections.