21 bodies recovered in Nepal air plane crash; 4 Indians were also on board 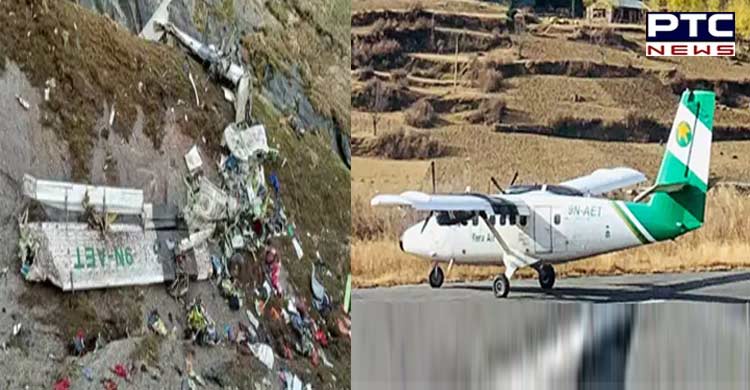 Kathmandu, May 30: At least 21 bodies have been retrieved from the incident site so far in the Tara air plane crash that took place in Mustang district of Nepal on Sunday at an elevation of about 14,500 feet.

The civil aviation authority of Nepal said out of 22 people on board the Tara Air plane who were suspected dead, 21 bodies have been recovered from the crash site. The condition of a few bodies recovered from the site is so bad that they are completely unrecognisable. 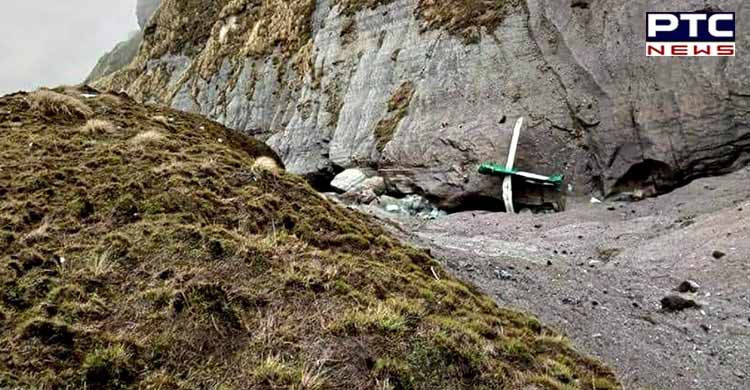 Only one body is still missing and the search operation is still on to find it. The Tara Air's 9 NAET twin-engine aircraft had crashed in Kowang village of the Mustang district hours after it went missing in the mountainous district after taking off from Pokhara city and bound for Jomsom on Sunday morning.

The aircraft that went missing around 9.55 am and later crashed at the mouth of the Lamche river under the landslide of Manapathi Himal had 22 people on board, including four Indians, and three crew members at Sanosware of Mustang District. 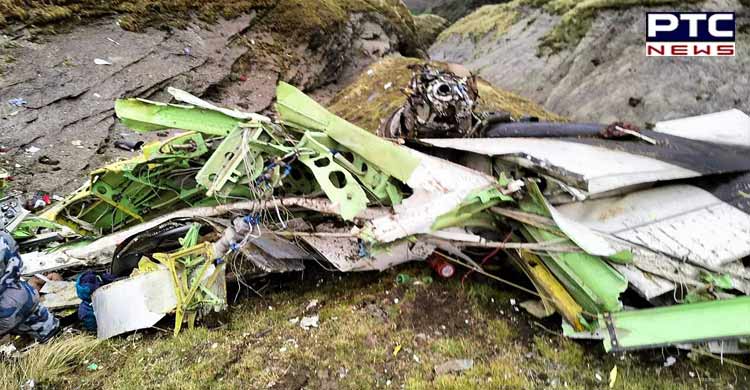 Mustang is one of the mountainous and fifth-largest districts of the Himalayan nation which hosts the pilgrimage of Muktinath Temple. The district, also known as "Land beyond the Himalayas", is located in the Kali Gandaki valley of the Himalayan region of Western Nepal.
Mustang (from the Tibetan Muntan meaning "fertile plain") the traditional region is largely dry and arid. The world's deepest gorge that goes down three miles vertically between Dhaulagiri and Annapurna mountains runs through this district. 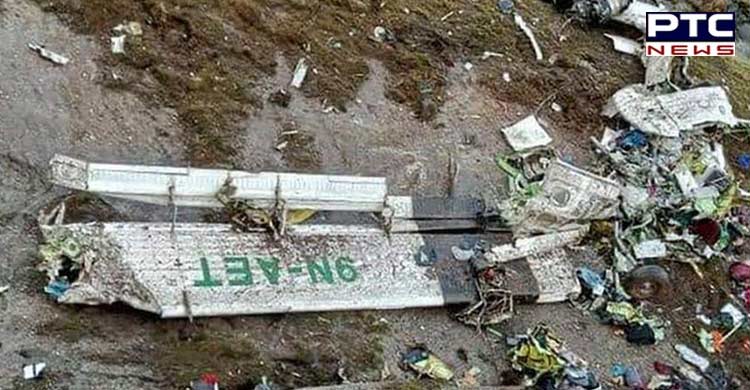