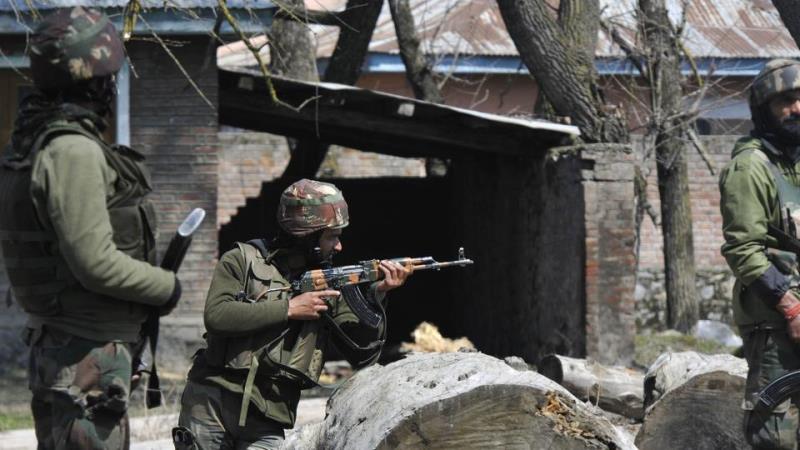 The encounter started in the upper reaches of the forest area of Nagbaeran Tral in Awantipora after the police and the Army launched a search operation early Saturday morning. Three terrorists affiliated with proscribed terror outfit Jaish-e-Mohammed (JeM) were killed. Further details shall follow, “tweeted the Kashmir police earlier in the morning. 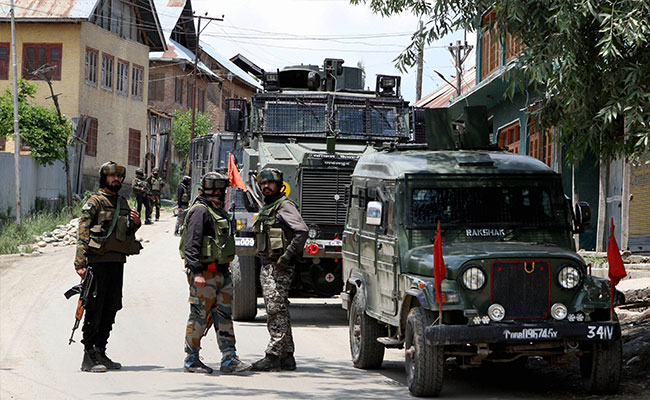 Meanwhile, IGP, Kashmir, Vijay Kumar said one of the terrorists had been identified as Wakeel Shah. He was allegedly involved in the killing of BJP leader Rakesh Pandita.

As per the PRO (Defence), Srinagar, two AK-47 rifles, one SLR and other warlike stores were recovered from the possession of the three terrorists.

On Friday, two terrorists belonging to the “hit squad” of Hizbul Mujahideen were killed in an encounter with security forces at Khrew in Pulwama district, police said.

The Saturday encounter was the latest in a series of gunfights as security forces intensified counter-insurgency operations in the Valley, killing 94 terrorists so far this year. Eight terrorists were killed in separate operations this month till Saturday. 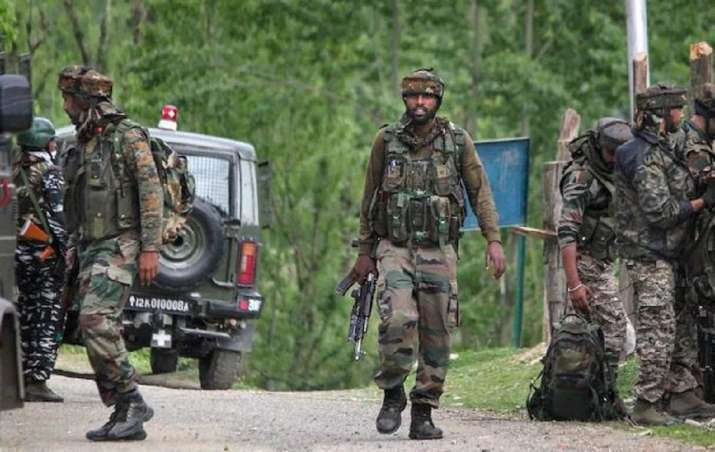 It also comes at a time when Jammu & Kashmir is witnessing a spike in violence and attacks on political leaders. A policeman and four civilians, including three political workers, have been killed in suspected terrorist attacks this month.