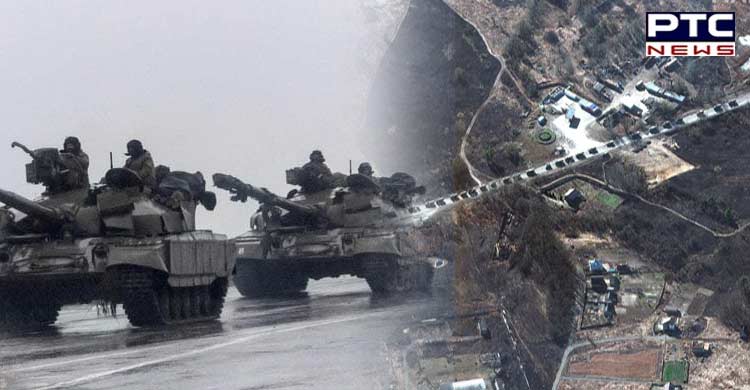 Russia-Ukraine War: A large Russian military convoy stretching over 30 km, advancing on Kyiv, was delayed on Thursday due to staunch Ukrainian resistance, mechanical breakdown and congestion, said the latest UK defence intelligence update on the situation in Ukraine.

"The main body of the large Russian column advancing on Kyiv remains over 30km from the centre of the city having been delayed by staunch Ukrainian resistance, mechanical breakdown and congestion. The column has made little discernible progress in over three days," tweeted the UK Ministry of Defence. Despite heavy Russian shelling, the cities of Kharkiv, Chernihiv and Mariupol remain in Ukrainian hands. 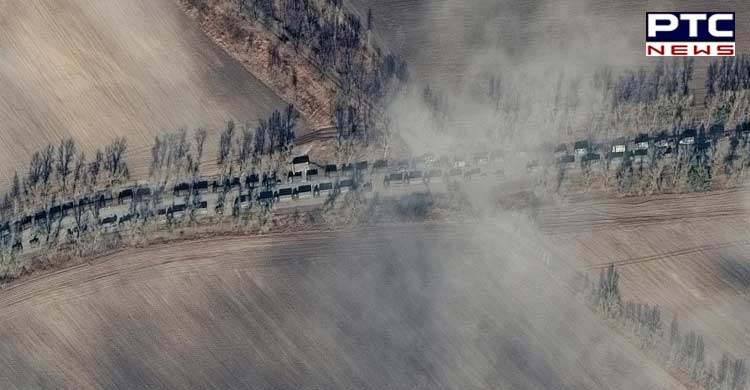 Some Russian forces have entered the city of Kherson but the military situation remains unclear, said the update.

The Russian defence ministry has said that 498 Russian soldiers have already been killed and 1,597 wounded in Putin's war, said the UK Ministry of Defence statement. 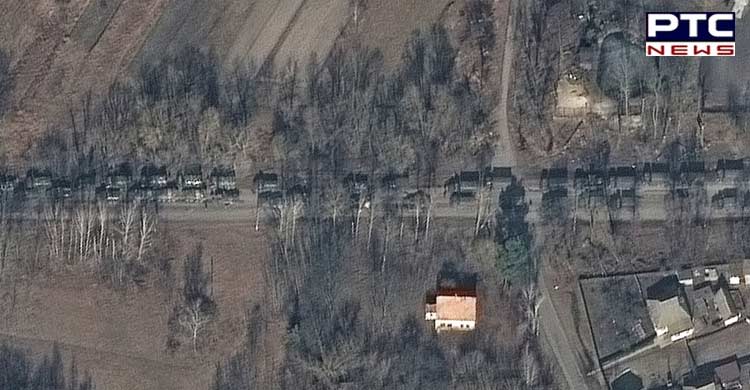 The actual number of those killed and wounded will almost certainly be considerably higher and will continue to rise, added the statement.

Ukraine's capital city Kyiv on Thursday woke up with air raid alerts. The residents were advised to take shelter in safe houses. "Air raid alert in Kyiv. Residents should go to the nearest shelter," tweeted The Kyiv Independent. 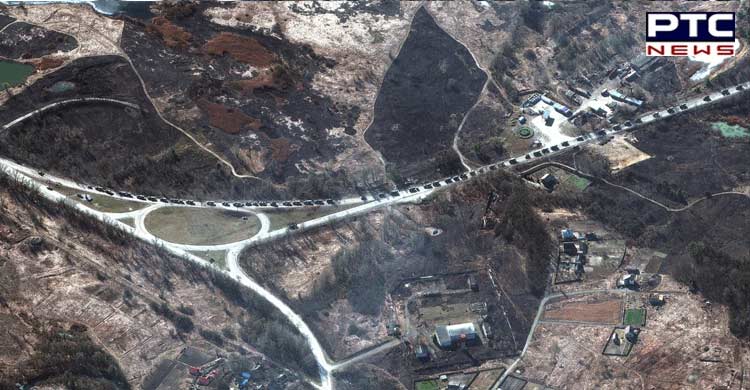 As per the publication, many other cities were alerted for air raids like - Mykolaiv, Lviv, Zhytomyr, Ivano-Frankivsk, Chernihiv.