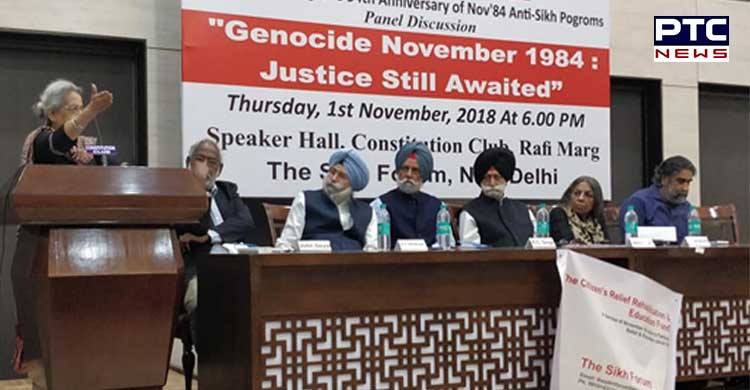 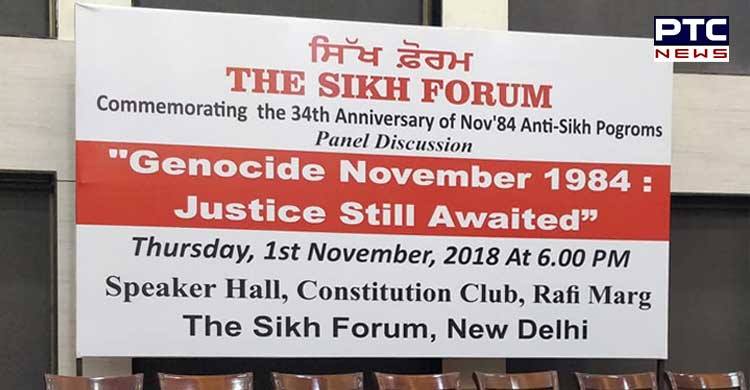 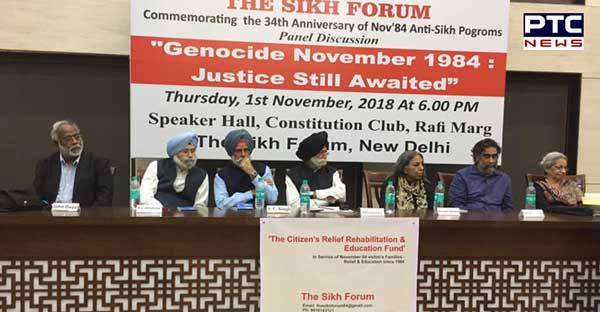 Former Leader of the Opposition in the Punjab Legislative Assembly, HS Phoolka was also present at the discussion.  He was also one of the eminent speakers.  He said, “Genocide of Sikhs in 1984 will never be forgotten. Guilty should be punished.”

Ex-chairman of the National Commission for Minorities, Tarlochan Singh, said: “It is a shame that the government of the day and society failed to protect the Sikhs for three days.” The Sikh Forum is an NGO led by Pushpinder Singh Chopra.