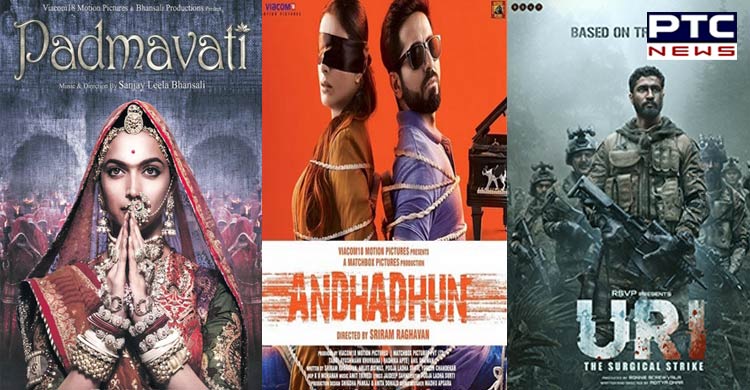 66th National film Awards 2018 Winners: The awards were announced in a Press Conference in which Ayushmann Khurrana's starrer Andhadhun has been announced the best Hindi film of 2018. Likewise, the film Padmaavat, Uri- The Surgical Strike have emerged as the winners. Meanwhile, below is the full list of the winners of 66th National film Awards 2018.

Best Non-Feature film Award: Award is hared by Son-Rise and The Secret Life of Frogs.

National Award for the most film-friendly state: Uttarakhand