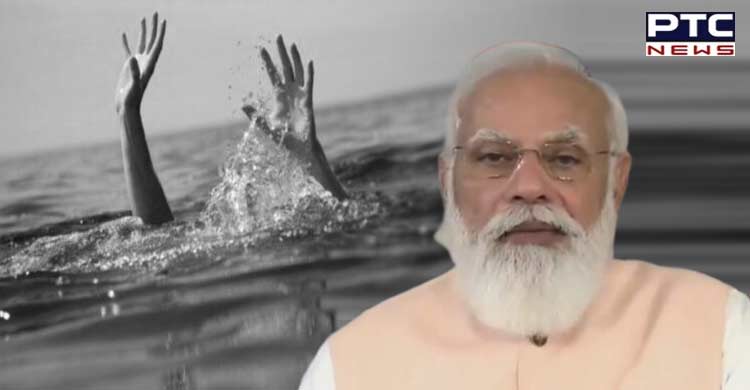 New Delhi, June 6: Prime Minister Narendra Modi expressed grief over the deaths of four adults and three minor girls who drowned at a check dam in Cuddalore on Sunday.

"I'm saddened by the drowning of youngsters in Tamil Nadu's Cuddalore. In this time of grief, my thoughts are with the bereaved families," the Prime Minister's office tweeted on Monday.

As many as seven people drowned at a check dam on the Gadilam river in Tamil Nadu's Cuddalore on Sunday.

The Nellikuppam police in Cuddalore informed that the deceased had gone for a bath in the river water when the incident took place.

Earlier, Tamil Nadu Chief Minister MK Stalin had announced an ex-gratia of Rs 5 lakh each to the kin of the deceased from the General Relief Fund.

Further, in a press statement, Stalin urged the administration for more careful monitoring of children bathing in water bodies.

"The safety of children and young people bathing in rivers and pools must be ensured altogether," the statement added.

The CM further urged the local bodies to put up warning and notice boards to inform people about the river areas with greater depths.

"Local authorities and the police should educate the people living in their respective areas about the dangers of water bodies, especially children and adolescents, and provide them with the first aid training in case of any casualties and explain the safe use of water bodies," he said. 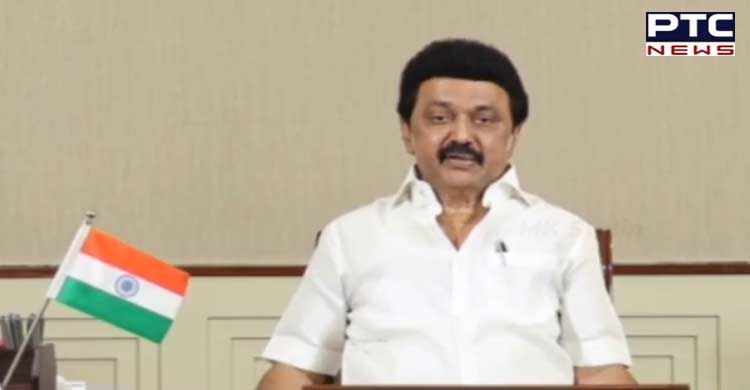