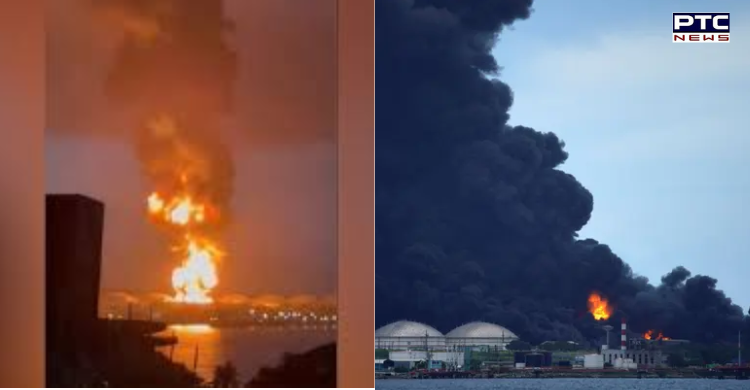 Havana [Cuba], August 7: Around 80 people were injured and 17 missing as fire rages by a light strike at oil tank facility in Matanzas city on Saturday.

According to the sources, firefighters are still trying to quell the blaze at the Matanzas Supertanker Base, where the fire began during a thunderstorm Friday night. 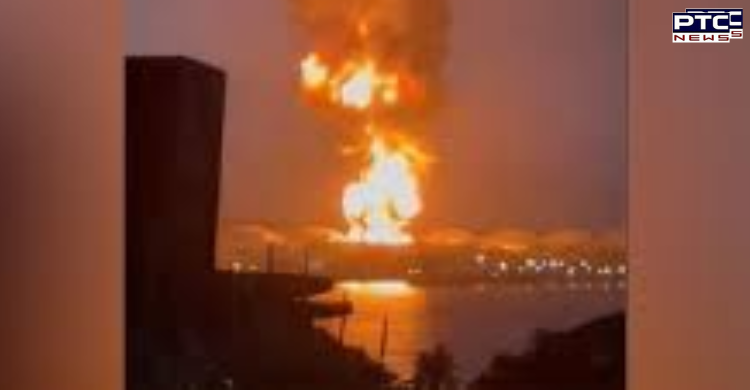 As per the sources, lightning hit one tank, starting a fire, and the blaze later spread to a second tank.

The government said later that it had asked for help from international experts in "friendly countries" with experience in the oil sector.

In a bid to contain the fire which engulfed the nearby area, military helicopters flew overhead dropping water on the blaze. Thick plumes of black smoke billowed from the facility and spread westward more than 100 kilometers (62 miles) toward Havana.

A rigorous fire dousing operation is underway as while providing further details of it, Roberto de la Torre, head of fire operations in Matanzas, said firefighters were spraying water on intact tanks trying to keep them cool in hopes of preventing the fire from spreading.

However, as the situation is still evolving, there was no immediate word on how much oil had burned or was in danger at the storage facility, which has eight giant tanks that hold oil used to fuel electricity generating plants.

Many ambulances, police and fire engines were seen in the streets of Matanzas, a city with about 140,000 residents and located on Matnzas Bay. 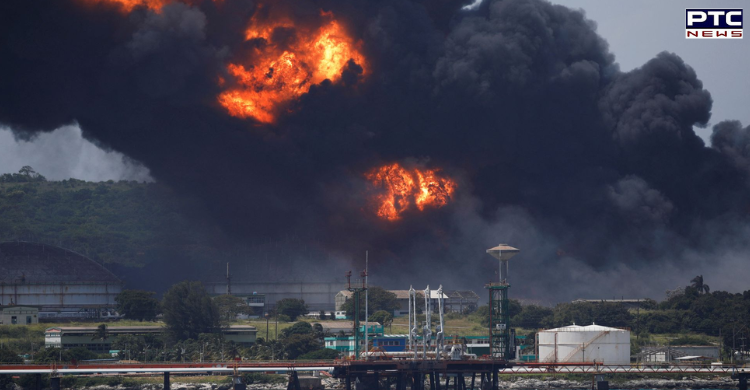