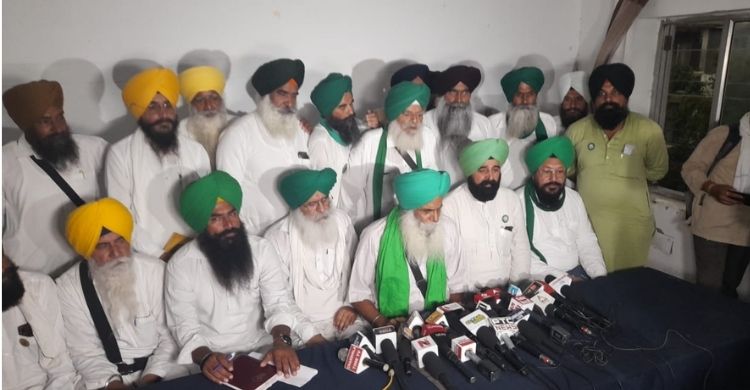 Ludhiana, May 28: A nine-membered committee comprising of farmers and government officials will be constituted to probe the cases of farmers occupying government and panchayat lands, said farm leaders in a press conference held on Saturday.

"The committee will investigate such 8,000 cases and will suggest a resort for the problems of farmers," it added.

The Punjab government on Monday extended the deadline to vacate the illegally occupied panchayat and government land to June 30, 2022. However, the Rural Development and Panchayats Minister Kuldeep Dhaliwal stated the interests of poor and small farmers would be protected.

At the request of farm leaders, Dhaliwal also directed the department officials to ensure a 15-day notice was served before illegal encroachments were removed.

Meanwhile, farmers under the banner of Sanyukt Kisan Morcha will stage a massive protest outside the office of Mohali DC on May 30.