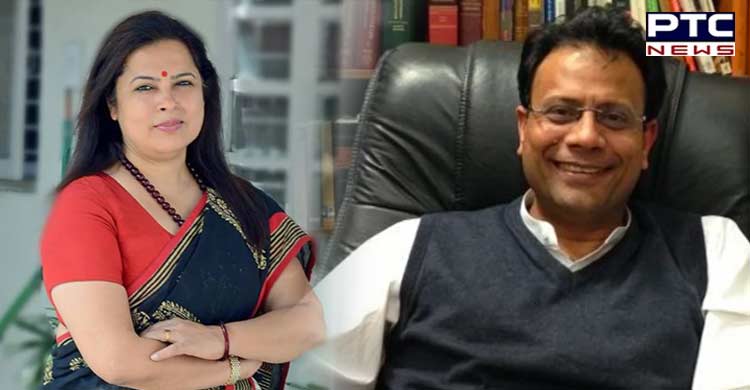 In his resignation letter addressed to Law and Justice Minister Kiren Rijiju he said, "I am tendering my resignation from the post of Additional Solicitor General of India at the Supreme Court with immediate effect." He was appointed for the post in March 2018 as Additional Solicitor General of India, after the appointments committee of the Union Cabinet had cleared his name for the post. 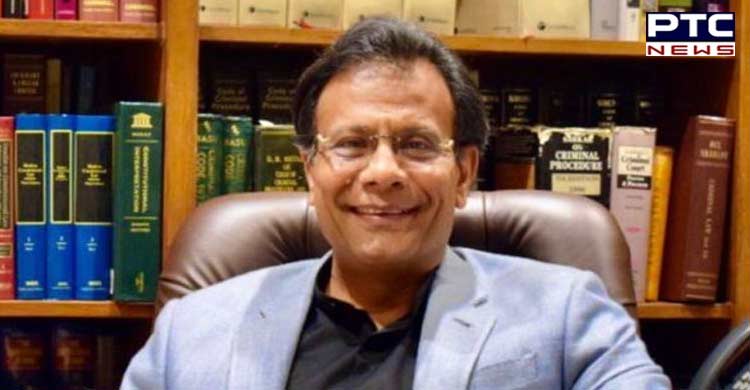 During his tenure as ASG, the senior Advocate had appeared in various important cases in the Supreme Court and different High Courts of the states. 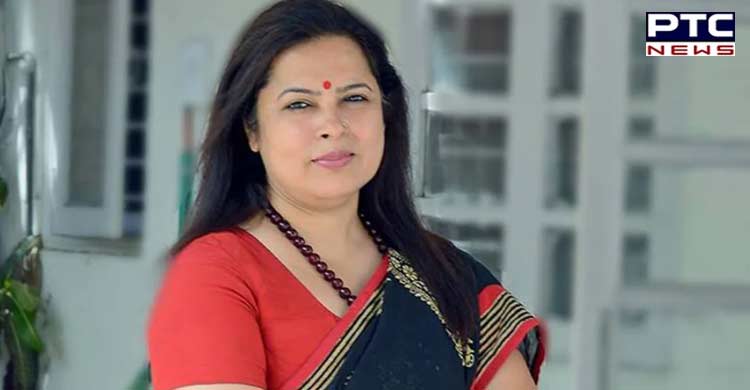 He is married to BJP Member of Parliament from New Delhi Constituency, Meenakshi Lekhi. Lekhi, also a lawyer, is presently a Minister of State (MoS) for External Affairs and Culture of India. 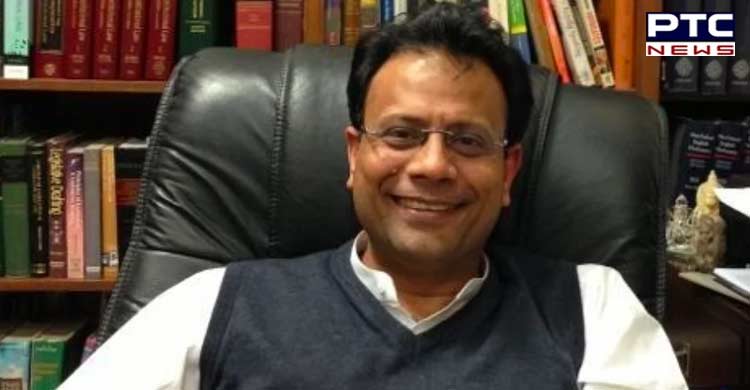