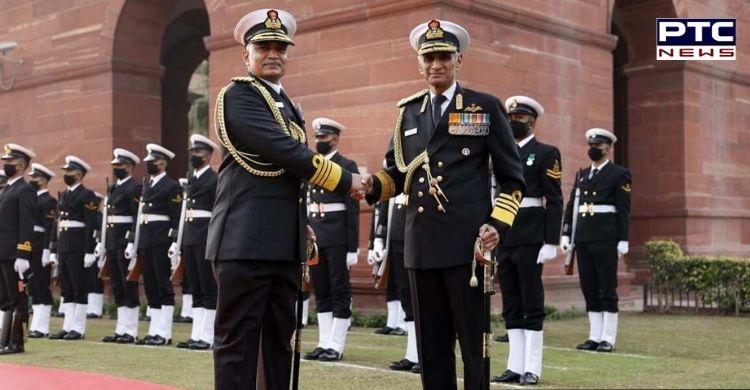 Admiral R Hari Kumar on Tuesday took over as the new Navy chief, succeeding Admiral Karambir Singh who is superannuating after a 30-month tenure. Soon after taking over, R Hari Kumar said it was a matter of great honour for him to take charge as the Chief of Naval Staff.

"Indian Navy's focus is on our national maritime interests and challenges. I would put in my best efforts to take the Navy further in that direction building upon achievements and accomplishments of my predecessors," he said after receiving the guard of honour at South Block Lawns. 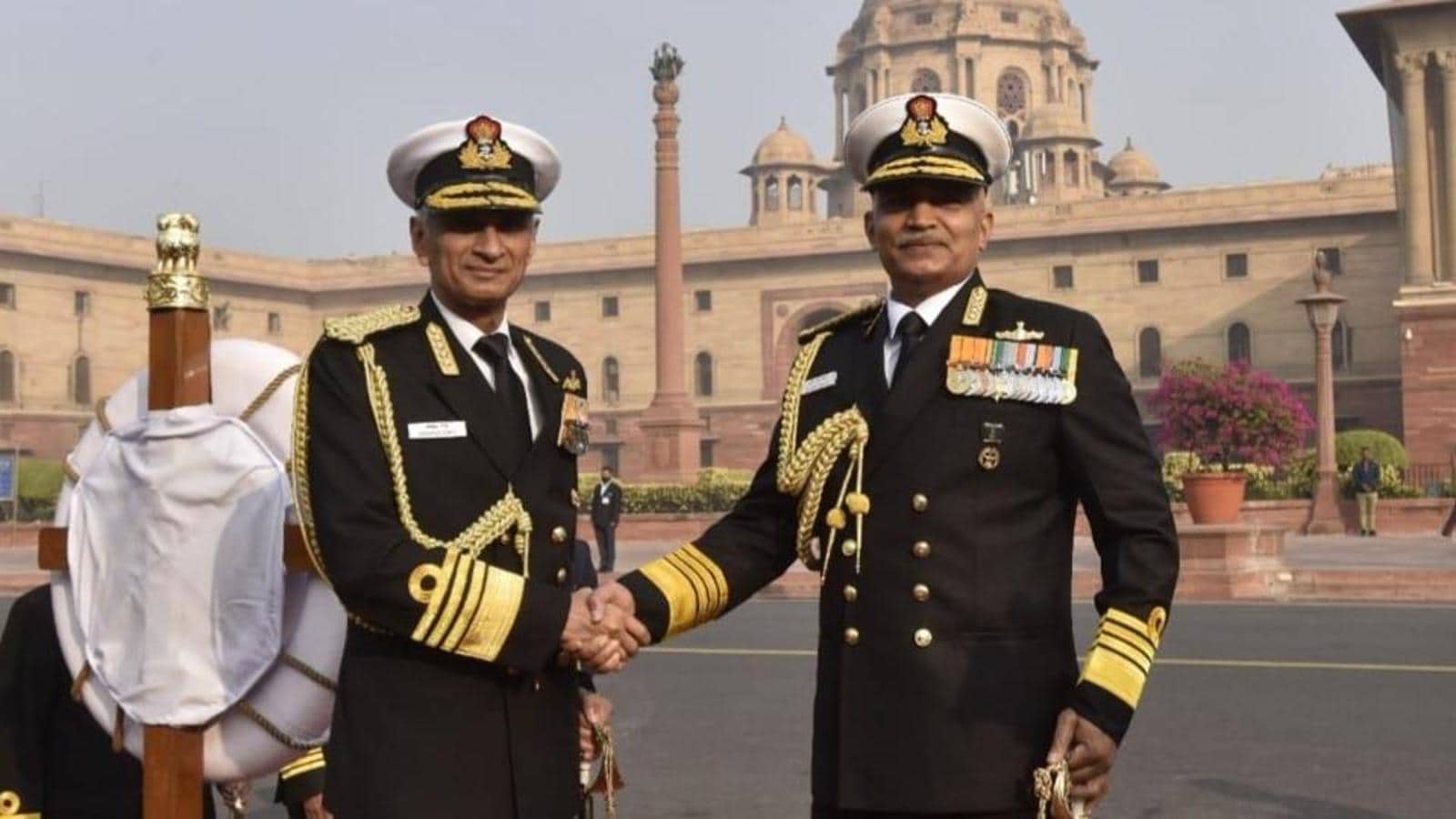 Kumar is an alumnus of the prestigious National Defence Academy, Khadakwasla. He was commissioned into the Indian Navy on January 1, 1983. 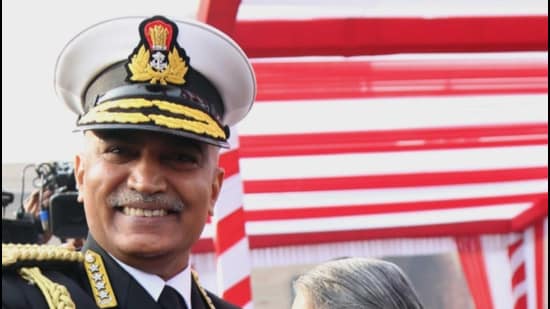 He is an alumnus of the prestigious National Defence Academy, Khadakwasla. 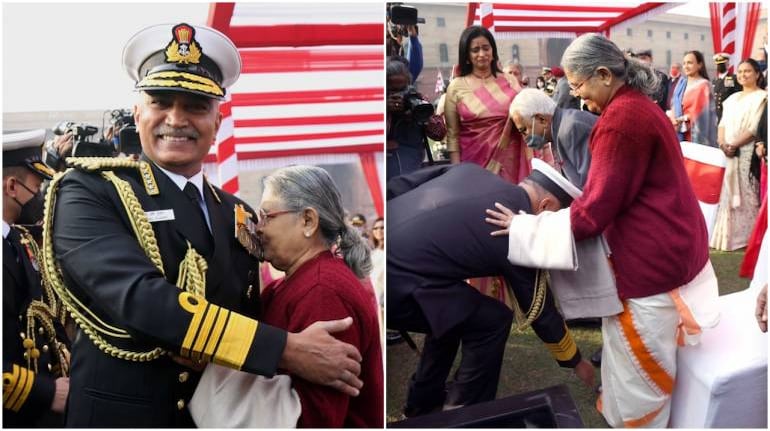 Kumar has also served as the Chief of Integrated Defence Staff to The Chairman Chiefs Of Staff Committee (CISC) at the critical junction during the creation of the institution of Chief of Defence Staff (CDS) and Department of Military Affairs (DMA).

He was the Flag Officer Commanding-in-Chief (FOCinC), WNC at Mumbai, prior to taking over the helm as the Chief of the Naval Staff on November 30, 2021.