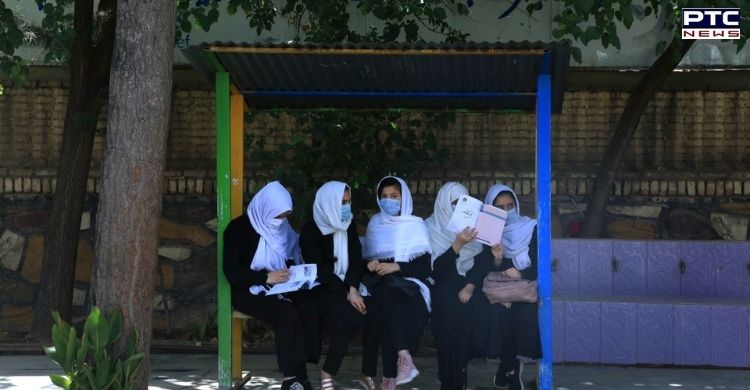 PTC News Digital Team
Taliban takeover: A group of women in Kabul on Friday protested against the closing of schools, colleges and universities for female students, saying that this is a violation of their fundamental rights in Afghan society. 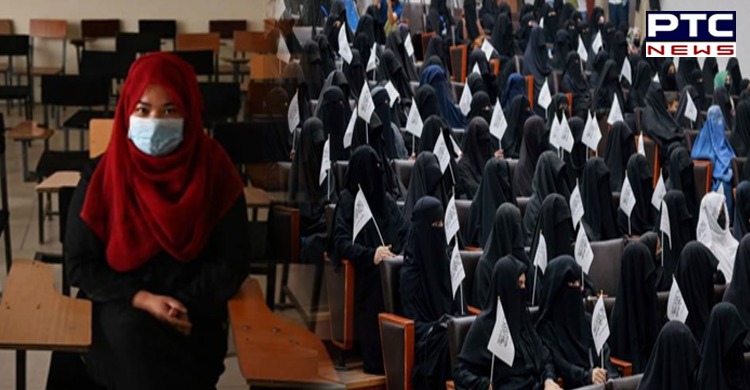 Female students said education was their Islamic and legal right and that no one should take this right from them. Afghan women continued to protest even after they were stopped by 'security forces'.

Earlier, Deputy Minister of Information and Culture Zabiullah Mujahid said protestors should get permission from the Ministry of Justice. It is been more than a month since the Taliban took over Afghanistan, the secondary schools and universities have remained closed for female students.

On the other hand, as the Taliban has restricted the entry of women at Kabul University, the normally bustling campus now wears a deserted look.

While classes have been suspended on the campus, only male employees have been allowed to work on research or office tasks. 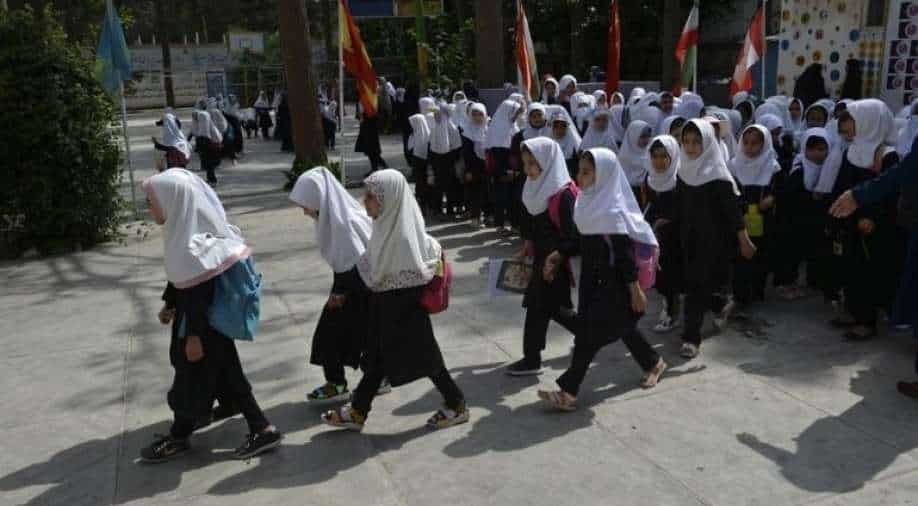 The Taliban has said that women will be banned from teaching or studying at public universities in Afghanistan until they can be segregated from men. However, at Kabul University, both male and female students have been sent home.

The Taliban imposed a new "harsh" education policy, in which women may be present on campuses only if they wear traditional Islamic garb and do not share space with male students. Taliban spokesperson Bilal Karimi reported that the authorities were "working on a comprehensive plan to ensure a peaceful environment for female students". After that plan is finalised, they (female) would be allowed to continue their education."