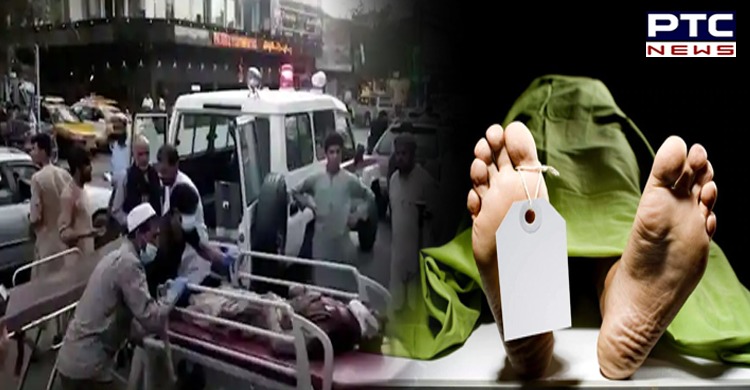 An explosion that targeted a Shia mosque in Afghanistan's northern Kunduz province on Friday killed at least 50 people and left several injured.

Earlier on Friday, a huge explosion ripped through a Shia mosque during prayers in Afghanistan's northern Kunduz province. So far, no group has claimed responsibility for the blast.

Taliban spokesman Zabihullah Mujahid had earlier said an unknown number of people had been killed and injured when "an explosion took place in a mosque of our Shiite compatriots" in Kunduz.

Residents of Kunduz, the capital of a province of the same name, said the blast hit a Shiite mosque during Friday prayers.

Images shared on social media, which could not immediately be verified, showed several bloodied bodies lying on the floor. Pictures showed plumes of smoke rising into the air over Kunduz.