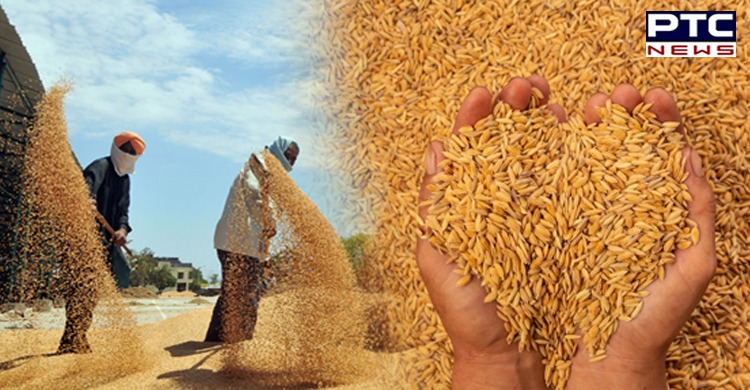 The Union Ministry of Environment, Forest, and Climate Change on Friday said the total paddy area in the states of Punjab, Haryana, and eight National Capital Region (NCR) districts of Uttar Pradesh had come down by 7.72 per cent this year as compared to the last year. Both the Central and the state governments of Haryana, Punjab, and Uttar Pradesh have been taking measures to diversify crops as well as to reduce the use of PUSA-44 variety of paddy.

The burning of paddy straw from the non-basmati variety of crops is the prime concern. Crop diversification and moving away from PUSA-44 variety with short duration high- yielding varieties are part of the framework and action plan for the control of stubble burning.

As per data received from the governments of Haryana, Punjab, and UP, the total amount of paddy straw generated will come down this year. As per the recommendations of the Ministry of Agriculture and Farmers Welfare of the Government of India, Commission for Air Quality Management (CAQM) had actively pursued with the state governments for the promotion of the same.

Apart from this, crop diversification programmes are also being implemented in the states of Punjab and Haryana along with the NCR districts of UP to divert the area of water-guzzling paddy to alternate crops.