After leaving Afghanistan, Ghani is now in the UAE, Abu Dhabi confirmed. 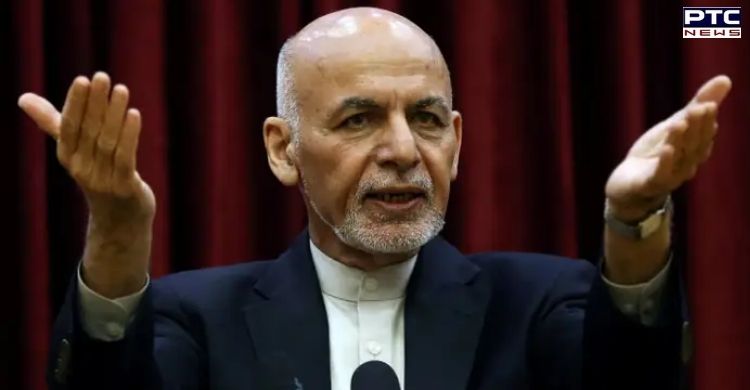 Afghanistan-Taliban News: Afghanistan President Ashraf Ghani on Thursday, who has taken refuge in the UAE, said that he was in talks to return to Afghanistan and denied the allegation that he left Kabul with suitcases full of cash, a media report said.

Ashraf Ghani, who left Kabul on Sunday as the Taliban entered Kabul, said that he is in talks to return to Afghanistan, a media report said. 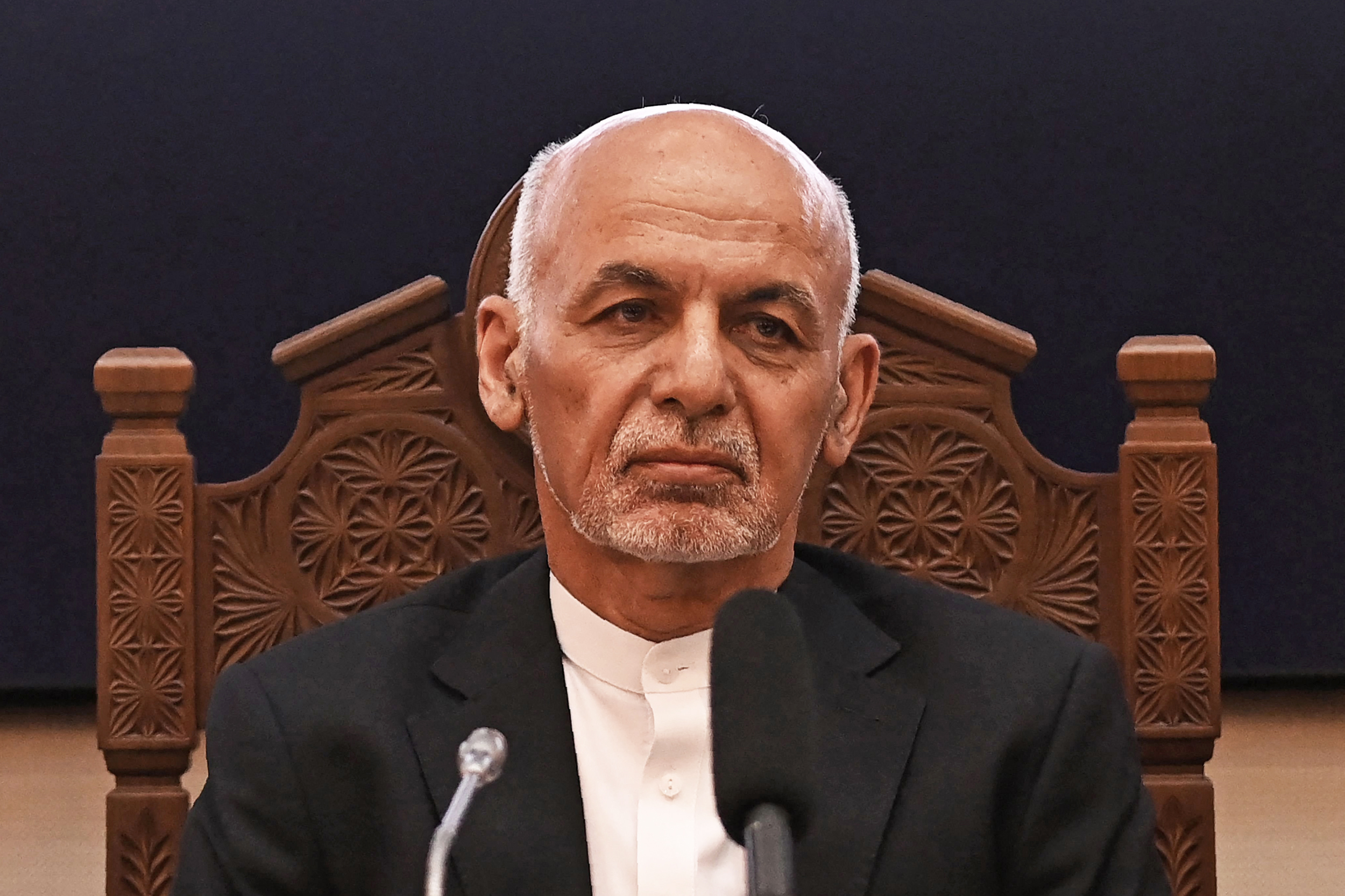 He also said the allegations that he escaped with suitcases of cash were "completely baseless", saying it was all "political and personality assassination", Al Jazeera reported.

On Monday, Russian Embassy in Kabul said that Ghani left Kabul with four cars and a helicopter stuffed with cash. Ashraf Ghani, the Afghanistan President, who left the country on Sunday as the Taliban entered Kabul, said in a video message on Wednesday that he left the country in an attempt to avoid bloodshed and backed the recent talks between the terror group and former Afghan president Hamid Karzai to stabilise the country, a media report said.

"I didn't want the bloodshed to commence in Kabul as it had in Syria and Yemen. So I decided to go, to leave Kabul," CNN quoted Ghani as saying on Wednesday. 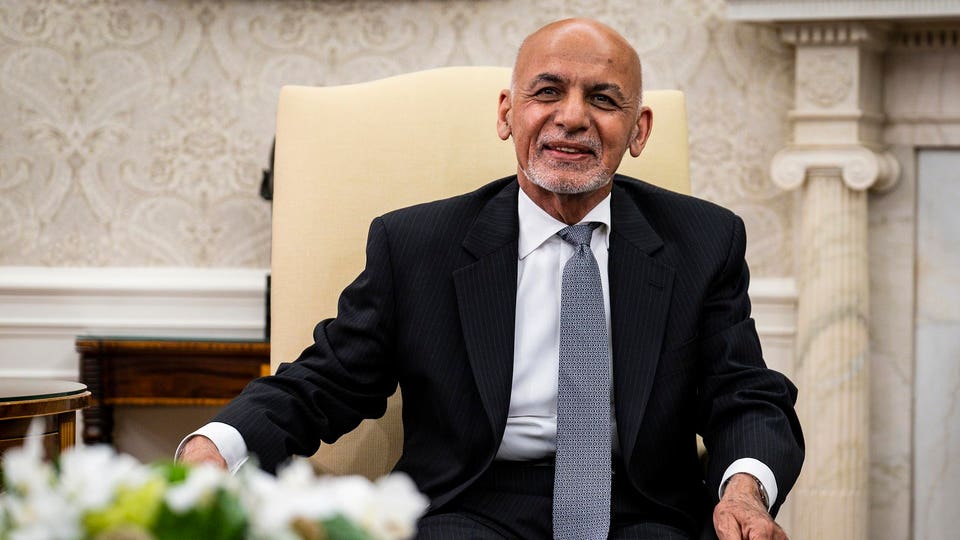 After leaving Afghanistan, Ghani is now in the UAE, Abu Dhabi confirmed on Wednesday.