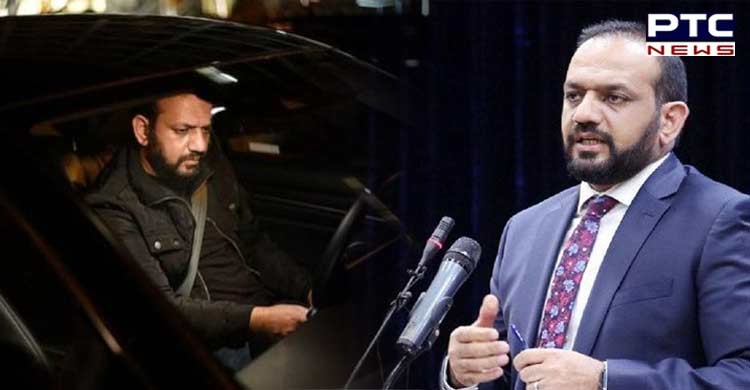 Six months after the Taliban seized power in Afghanistan, forcing many people to flee, the crisis-hit country's former finance minister is driving an Uber in Washington DC, reported The Washington Post.

Khalid Payenda (40), who once oversaw and presented a 6 billion dollar budget in Kabul as Afghanistan's Finance Minister now works as an Uber driver in Washington DC to support his family and earns around 150 dollars.

Speaking about his daily earnings in an interview with the media outlet, Payenda said that he earns “a little over 150 dollars for six hours' work, not counting his commute”. 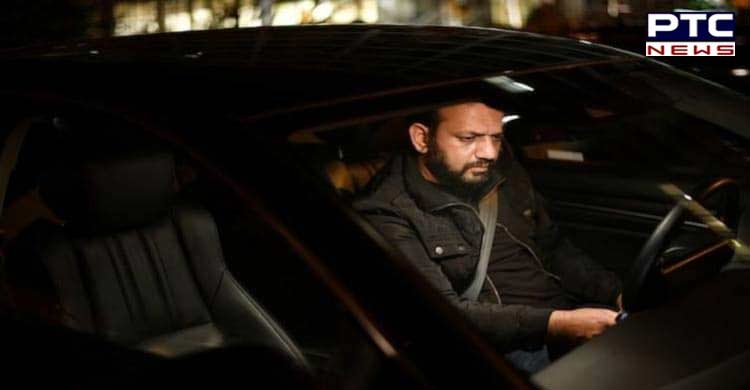 Payenda had resigned as finance minister of Afghanistan, a week before the Taliban seized Kabul, after his relationship with former Afghan President Ashraf Ghani deteriorated.

On August 10, before the Taliban took control of Afghanistan, he tweeted, “Today I stepped down as the Acting Minister of Finance. Leading MoF was the greatest honour of my life but it was time to step down to attend to personal priorities.” 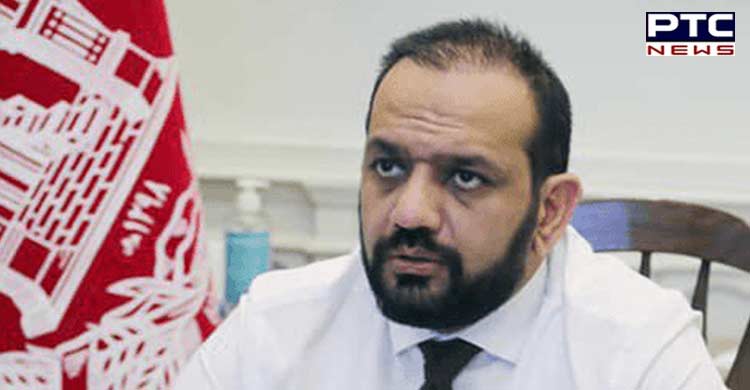 Payenda fled Afghanistan to join his family in the United States of America as he was afraid of being detained by the government. Moving was "quite an adjustment," he said in an interview with The Washington Post, but he was 'grateful to be able to support his family in any way he could'.

Afghanistan is in the midst of a financial and humanitarian crisis, with many countries around the world reluctant to acknowledge the Taliban government, which overthrew the US-backed regime.

The former Afghan Minister said that the United States of America is to blame for Afghanistan's current state, claiming that withdrawing troops allowed the Taliban to seize control. 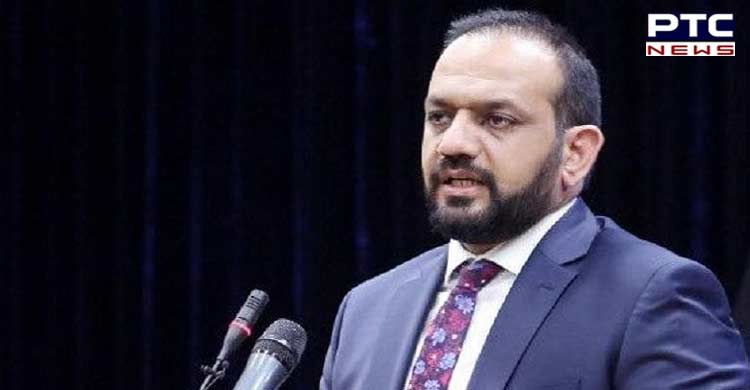 On the day the capital fell, he texted a World Bank official in Kabul, saying, “We had 20 years and the whole world's support to build a system that would work for the people…All we built was a house of cards that came down crashing this fast. A house of cards built on the foundation of corruption."