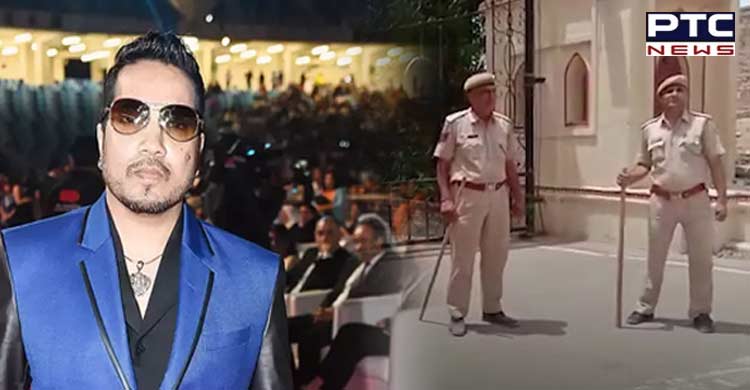 Mika Sngh who has been shooting in Jodhpur for his reality show, ‘Swayamvar - Mika Di Vohti’ has been deployed more police security. The Jodhpur police has made strict security arrangements outside and inside the hotel where Mika is staying. 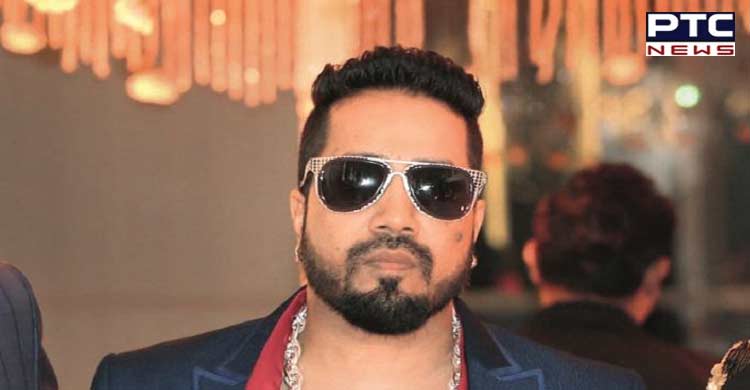 “We have increased the security of Mika Singh, although he did not make a request for extra protection. It is a step we have taken as a precaution after the murder of Punjabi singer Sidhu Moose Wala,” DCP Bhuvan Bhushan Yadav said. 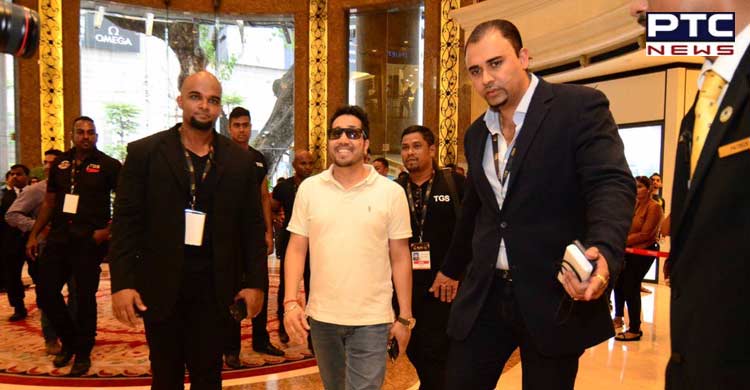 According to the sources, a patrol car and drone will also make regular rounds outside the hotel and keep a watch.

Mika Singh has been in Jodhpur for the past ten days, and Lawrence's henchmen are also linked to the city, so the authorities have put in place rigorous security measures. 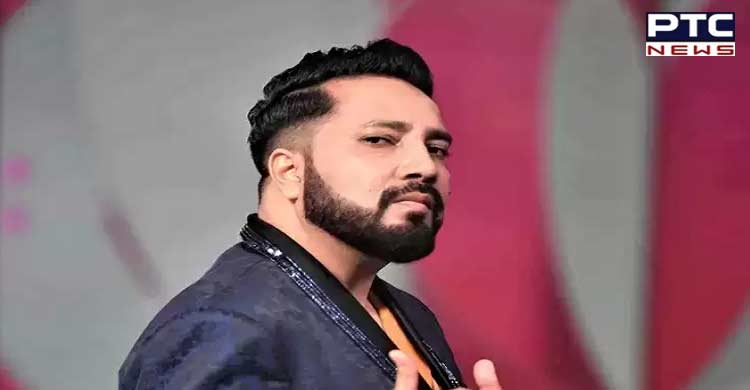 Meanwhile, Mika Singh shared an image of himself with Sidhu Moosewala as he paid condolences to his family. He also demanded strict action against the criminals.

"I always say I'm proud to be Punjabi but today I feel shame to be saying the same. A young talented boy just 28 years old, so popular and with such a bright future ahead of him @iSidhuMooseWala killed in Punjab by Punjabi's. May God bless his soul and he rest in eternal peace," he wrote.