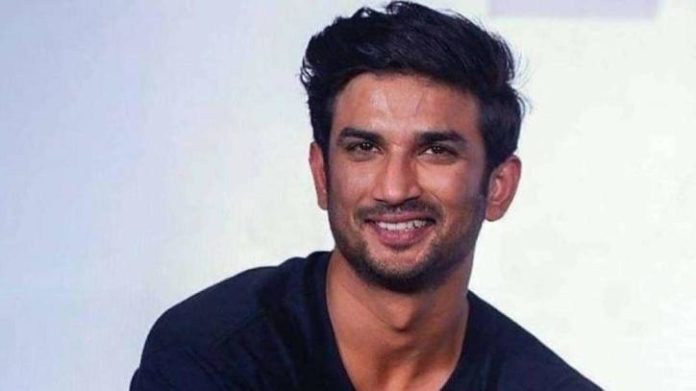 The All India Institute Of Medical Science (AIIMS) forensic report has reportedly found no traces of organic poison in the body of Sushant Singh Rajput.

According to the sources, the forensic report has also highlighted the lapses in the autopsy conducted by the Cooper hospital.

The autopsy report is being studied by a 5-member panel of AIIMS led by Dr. Sudhir Gupta. The panel was constituted in August following the request of the Central Bureau of Investigation (CBI).

As per the report, the AIIMS forensic report had found no traces of organic poison in Sushant Singh Rajput’s body. The report stated that the Central Bureau of Investigation (CBI) is likely to investigate the case under Section 306 of the Indian Penal Code – abetment to suicide.

Sushant Singh Rajput was found dead at his residence in Mumbai on June 14. The Mumbai Police had ruled it as a case of suicide but his family members suspected that it could be murder as well. On Monday, the CBI stated that it was investigating all the angles and ‘no aspect has been ruled out as of date’.

Dr. Sudhir Gupta recently told ANI that “AIIMS and CBI are in agreement on the Sushant Singh Rajput death case. There is a need to look into some legal aspects for a logical legal conclusion in the due course of time. It will be totally conclusive.” Earlier this month, Rhea Chakraborty’s lawyer Satish Maneshinde had sought the formation of a new medical board to ‘keep the investigations impartial. He had also claimed that the agencies were being pressurized to reach a pre-determined result for obvious reasons in the wake of upcoming Bihar elections.