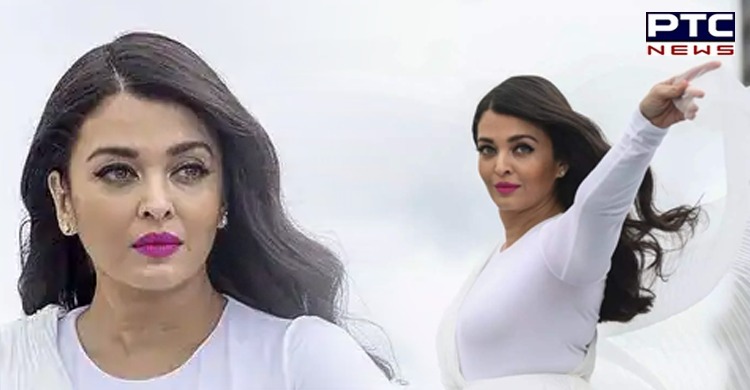 Actor Aishwarya Rai Bachchan reached the Enforcement Directorate's Jamnagar House office in the national capital. The ED had summoned the Bollywood actor in connection with the Panama Papers leak case. 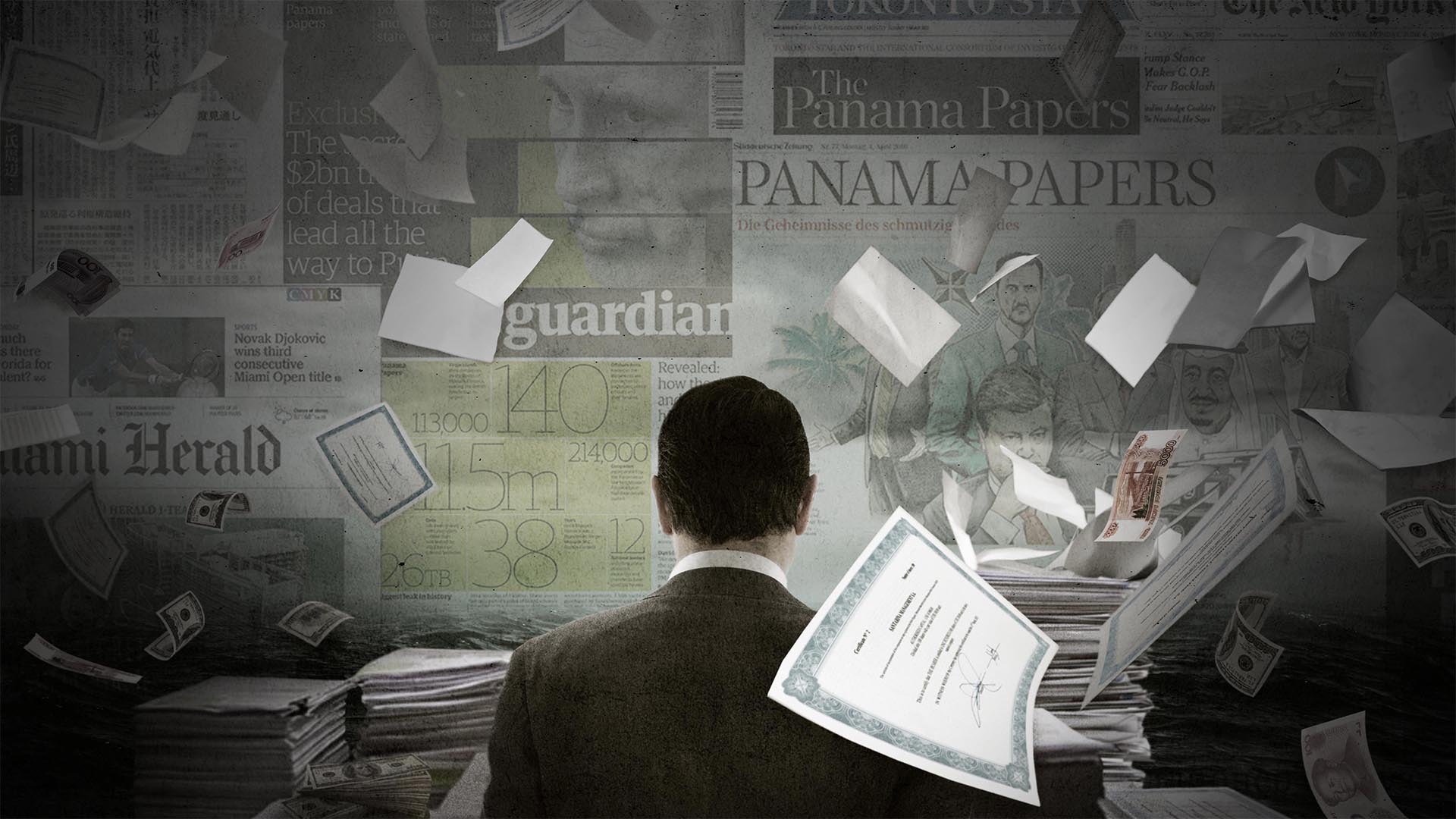 The agency had asked Aishwarya to appear before the investigators in Delhi on Monday. The agency was required to record the statement of the 48-year-old actress in the case over allegations of stashing wealth abroad under the Foreign Exchange Management Act, 1999.

Sources in the ED said she was summoned earlier, too, but she could not appear and sought next dates at least two times.

The Panama Papers pertain to leaked documents that point towards fraud and tax evasion by many individuals and corporate entities across the world. Aishwarya Rai Bachchan's name featured in the list of 500 Indians, who were named in the massive leak of 11.5 million tax documents exposing their secret offshore dealings.

Many Indian celebrities, including Amitabh Bachchan and Aishwarya Rai, were named in this paper leak.

"The Panama Papers" case is a sprawling investigation spanning millions of documents stolen and leaked to the media in 2016, which involve allegations that the world's rich and powerful set up offshore accounts or shell companies to avoid taxes.

Over 300 Indians were said to be part of the Panama Papers. Many Indian celebrities, including Amitabh Bachchan and Aishwarya Rai, were named in this paper leak. All people were accused of tax fraud. 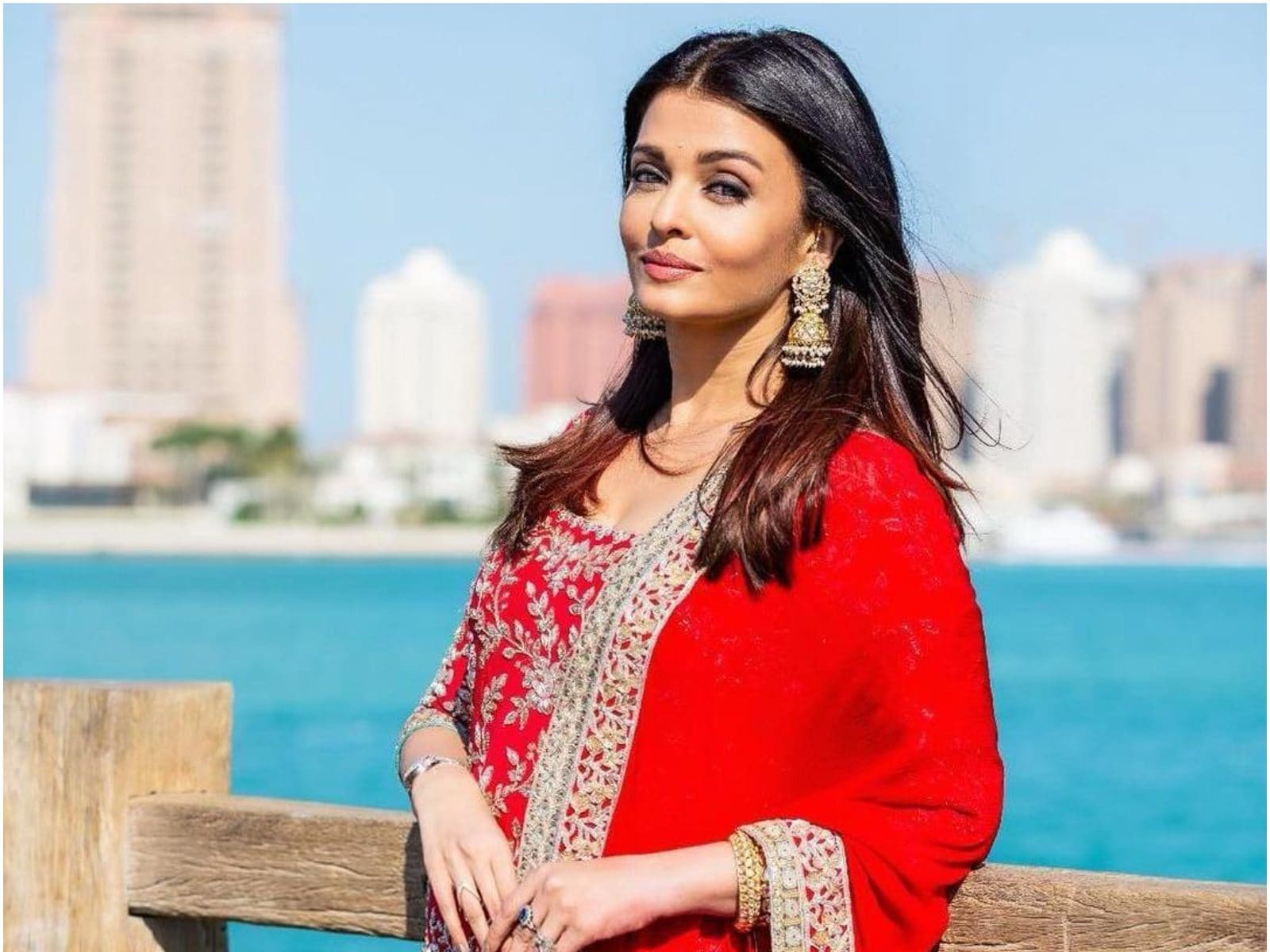 She was summoned earlier, too, but she could not appear and sought next dates at least two times.

After the name surfaced in this case, Amitabh had said he had sent money abroad only under Indian rules. He also denied having any affiliation with the companies that appeared in the Panama Papers.