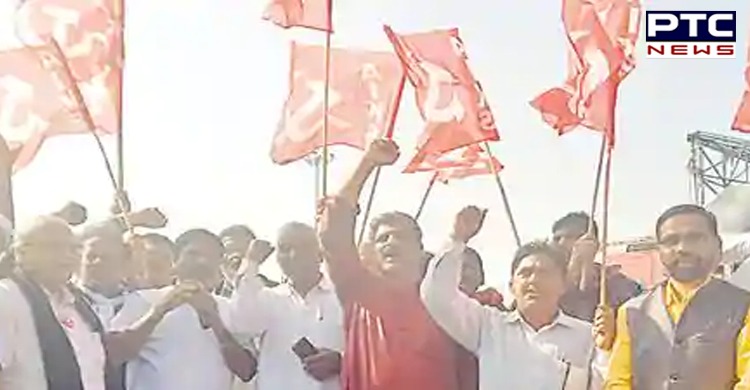 A group of farmers from Maharashtra have joined protesters at one of the borders of Delhi on Saturday.

An All India Kisan Sabha (AIKS) leader said that tillers have expressed willingness to discuss issues with the government but wanted certain clauses from the three agriculture laws removed.

On Monday, thousands of farmers from Maharashtra had left for Delhi from Nashik in vehicles to join the ongoing agitation seeking the repeal of the legislations.

“We received a rousing welcome at a New Delhi border. Farmers sitting on protests here welcomed us and thanked us for joining them,” All India Kisan Sabha secretary, Maharashtra, Ajit Navle, said.

Adding that farmers have expressed willingness to discuss their issues with the government, “but we want some clauses in the recently-passed laws, which do not protect the interests of farmers, removed”. 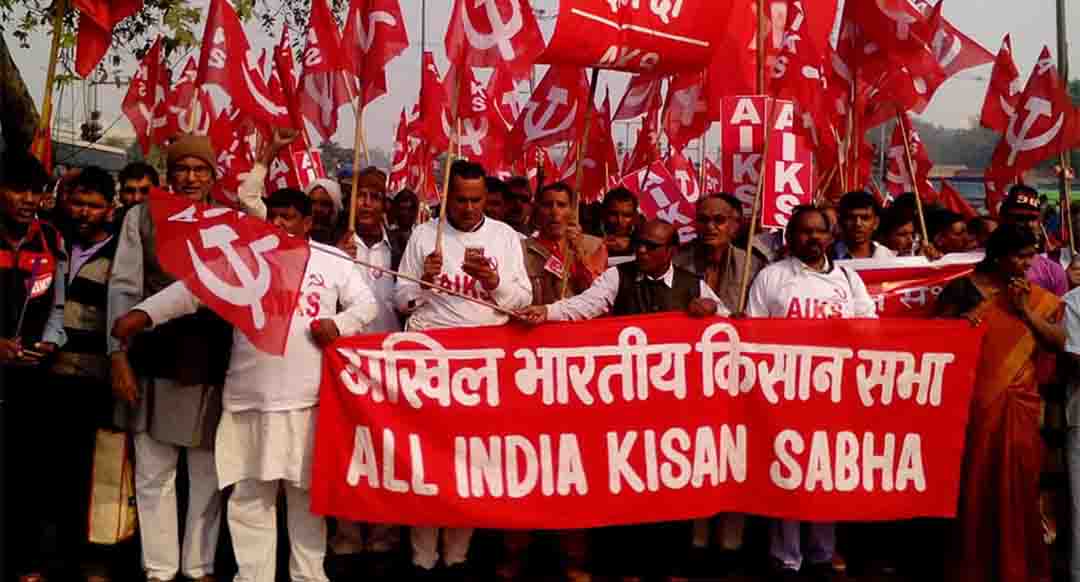 The farmers from Maharashtra, who started off in private vehicles from Nashik on Monday, were led by leaders of the Kisan Sabha.

According to the Kisan Sabha, cultivators from 21 districts in Maharashtra had joined the “vehicle march” to Delhi. 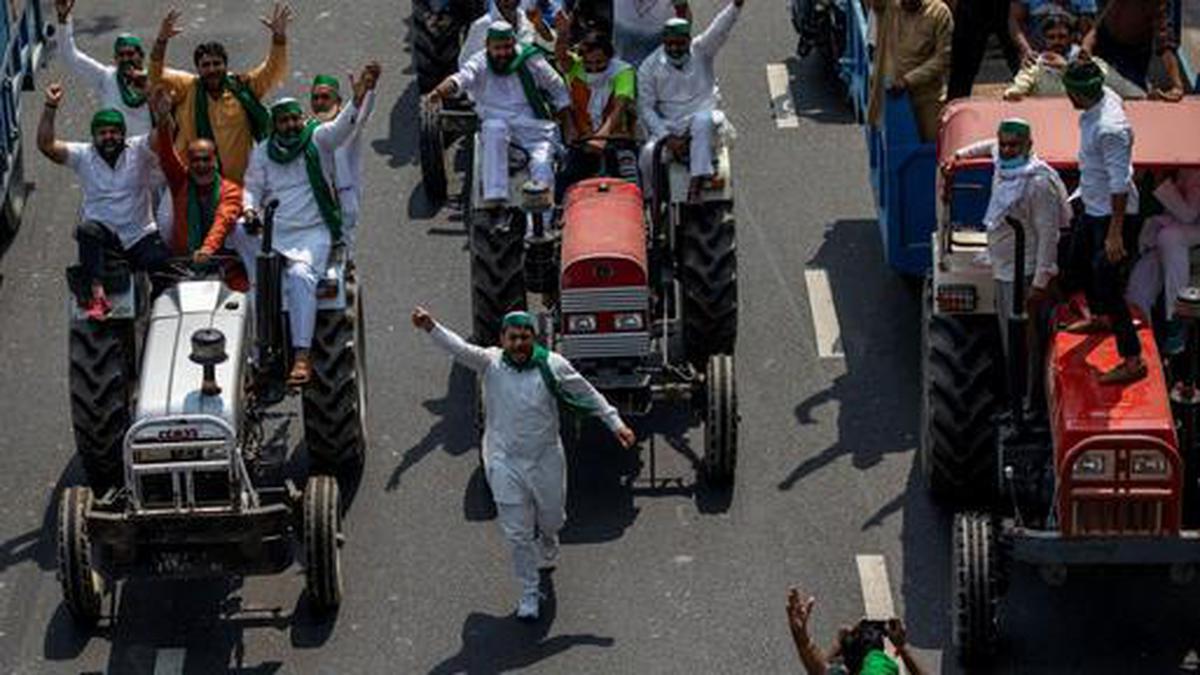 However, the protesting farmers have expressed apprehension that the new laws would pave the way for eliminating the safety cushion of Minimum Support Price and do away with the mandi system, leaving them at the mercy of big corporates.

The government has repeatedly asserted that the MSP and Mandi systems will stay and has accused the opposition of misleading the farmers.