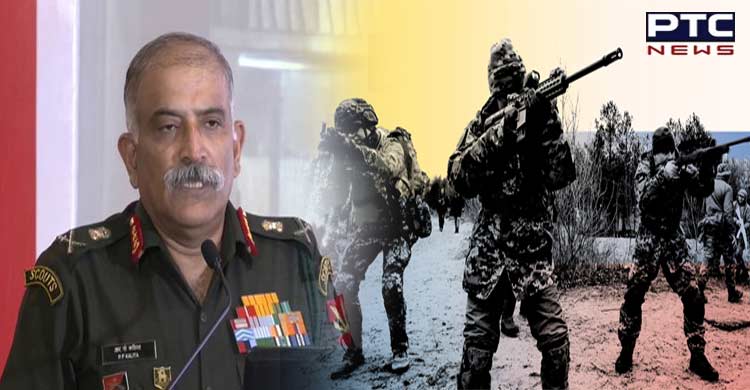 Addressing an event on Tuesday, General Officer Commanding-in-Chief (GOC-in-C) of the Indian Army's Eastern Command Lieutenant General RP Kalita, stated, "A couple of things stand out clearly from the Russia-Ukraine war. First of them is the importance of hard power. Ultimately, a nation would only respect if you possess hard power."

"There was a myth that was being circulated that the era of open conflict has gone, but the Russia-Ukraine war has shown us that even now, the nation-states would pursue their national interests by resorting to an open all-out conflict," he added. 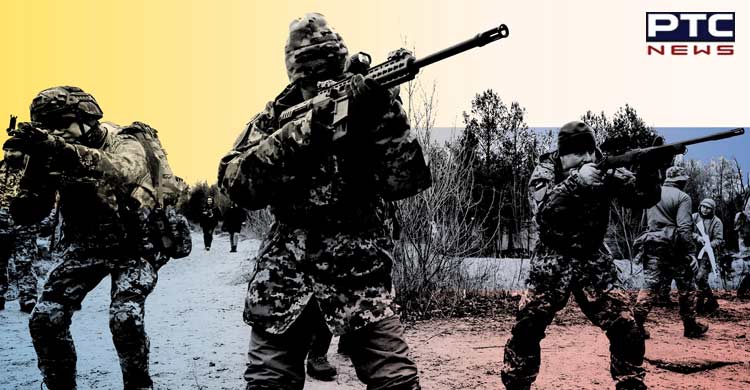 He further said that "There was a myth that all future conflicts will be short-duration wars but the Russia-Ukraine war going on for over three months now. Lastly, in any case of future conflict, a nation has to fight alone. Hence, there is a requirement of having an Aatmanirbhar Bharat that we have been talking about." 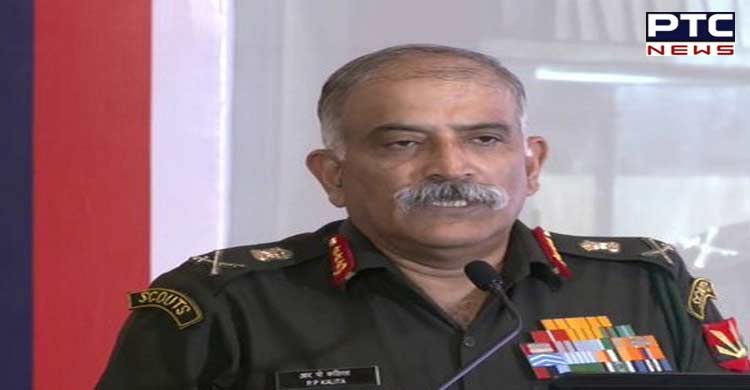 Russia launched its special operation in Ukraine on February 24, prompting the United States and Europe to sanction Moscow for its actions in the East European country.

Lieutenant General Rana Pratap Kalita, who was commissioned in the 9 Kumaon Regiment in 1984, was appointed as the new Chief of Eastern Army Command, headquartered in Kolkata, in January of this year. 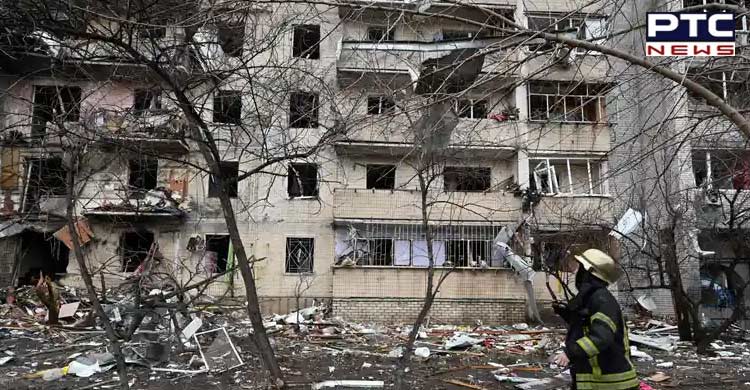 Lieutenant General Manoj Pande, who will join Army Headquarters as the new Vice Chief of the Army, was succeeded by General Kalita.