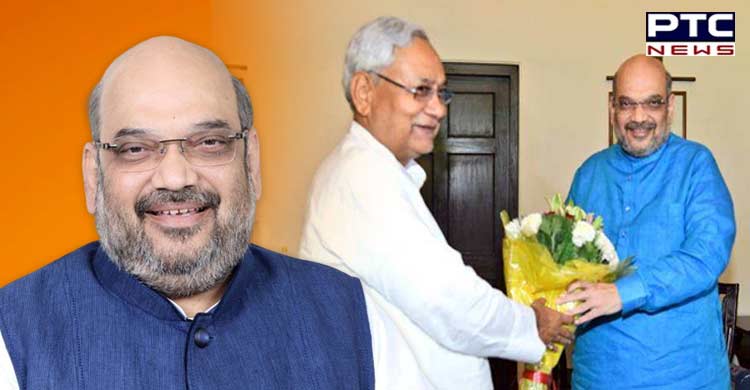 The visit, which is scheduled between April 22 and April 24, will include mixed programmes from public events to political engagements, sources told ANI. During his visit to Madhya Pradesh today (Friday), the Home Minister will be participating in 48th All India Police Science Congress (AIPSC) Meet in Bhopal as a chief guest at 11 am. 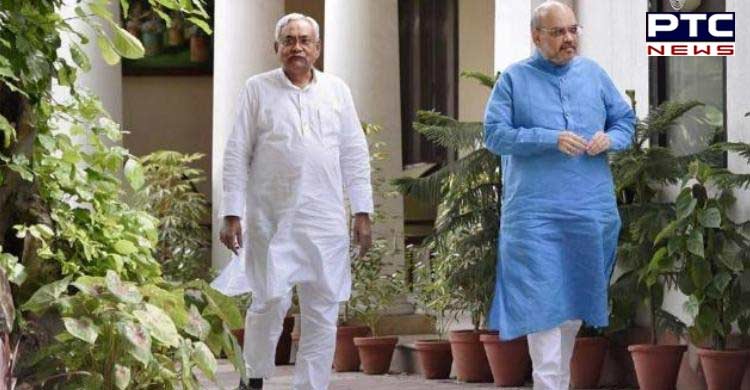 Madhya Pradesh Police in association with the Home Ministry and the Bureau of Police Research and Development is organizing the event at the police headquarters in Bhopal. Police officers, academicians, researchers, and judicial and scientific experts will present their papers at the meeting. 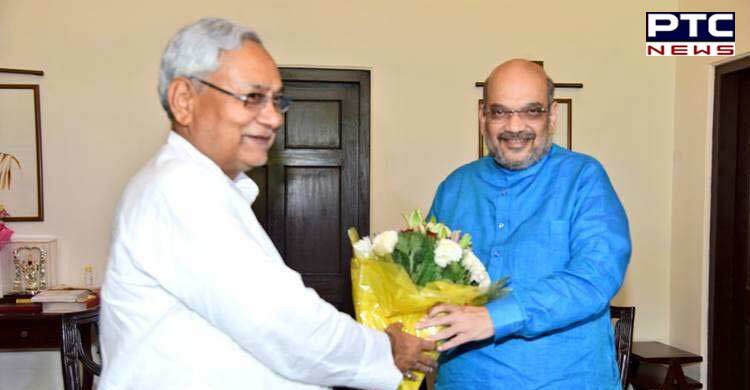 The Home Minister will visit Bihar to pay tributes to freedom fighter Veer Kunwar Singh on April 23.Shah will also attend a program in Jagdishpur town of Bihar's Arrah district on the same day. 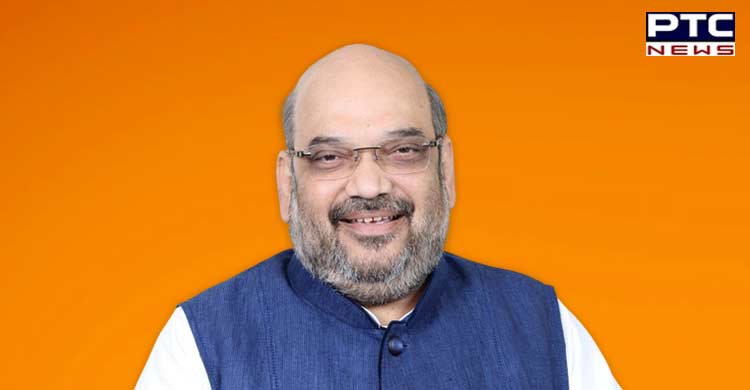 On April 23, the Home Minister will reach Puducherry to attend some public and political events.