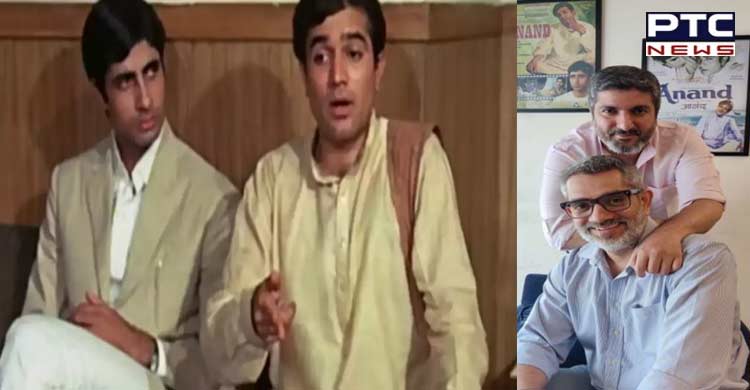 Mumbai, May 19: 'Anand', an iconic Bollywood movie, starring Rajesh Khanna and Amitabh Bachchan, is all set to be remade by Vikram Khakhar and Sameer Raj Sippy, who is the grandson of NC. Sippy — the original producer.

'Anand' is the story of a terminally ill man who wishes to live life to the fullest before the inevitable occurs, as told by his best friend. The 1971 film was co-written and directed by Hrishikesh Mukherjee, with dialogues written by Gulzar. "Digging into our own classics, we will find invaluable gems rather than scouting for stories, internationally or regionally. Placing Anand in the post-Covid era, where we emphasise on the value of life, will enhance the story of 'Anand'," said producer Vikram Khakhar. 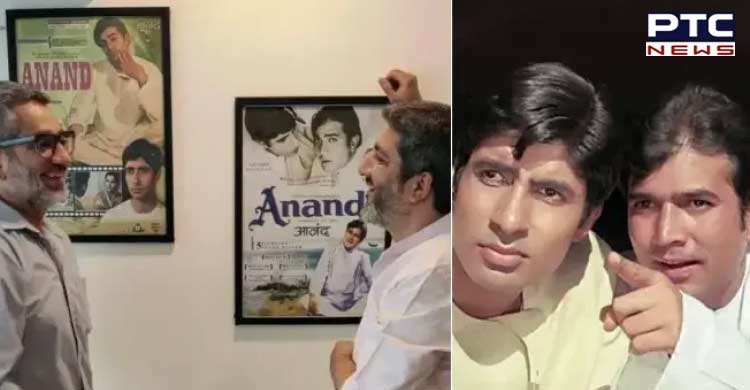 Sameer Raj Sippy added that stories like these need to be narrated to the new generation "Keeping in mind the sensibilities of the original film and the emotions attached, I felt the current generation needs to be retold the many stories that are so relevant today and especially when there is a great appetite for good content," he said. 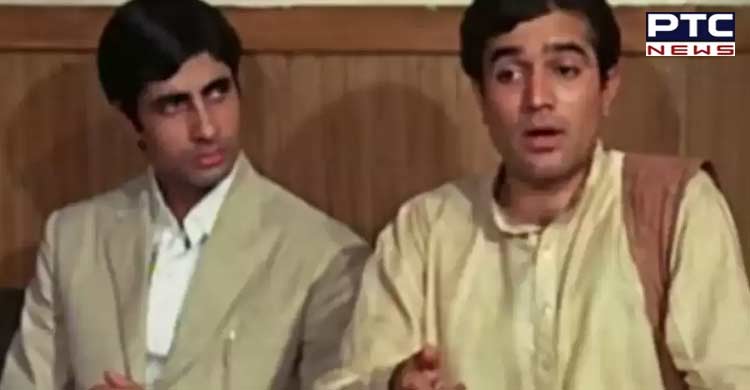 The film is at the scripting stage and the makers are yet to finalise the director. Other details about the film are under wraps. 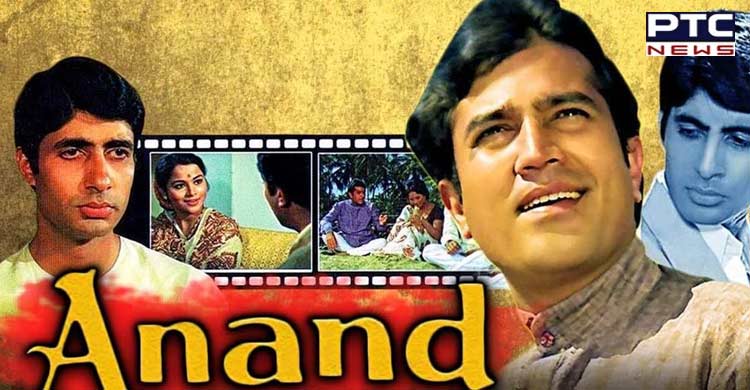