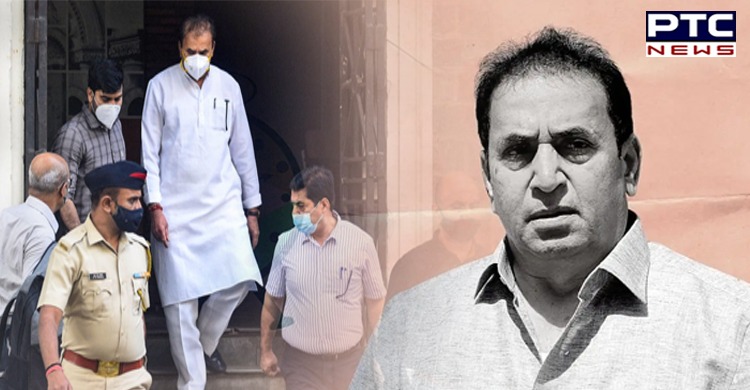 "The ED was asking for a further extension of custody for nine days. We argued that the ground ED is presenting today (Saturday) is the same as what they presented in the earlier hearing. Therefore, their prayer was rejected and Anil Deshmukh was sent to judicial custody," said Vikram Chaudhary, Anil Deshmukh's lawyer. Deshmukh had been remanded to four days of the ED custody till November 6 by a Mumbai court on November 2. He was arrested on November 1 in connection with extortion and money laundering allegations levelled against him by former Mumbai Police Commissioner Param Bir Singh.

Param Bir Singh had alleged that Anil Deshmukh was involved in several wrongdoings, including asking Sachin Waze, to collect Rs 100 crore from bars and restaurants in Mumbai. 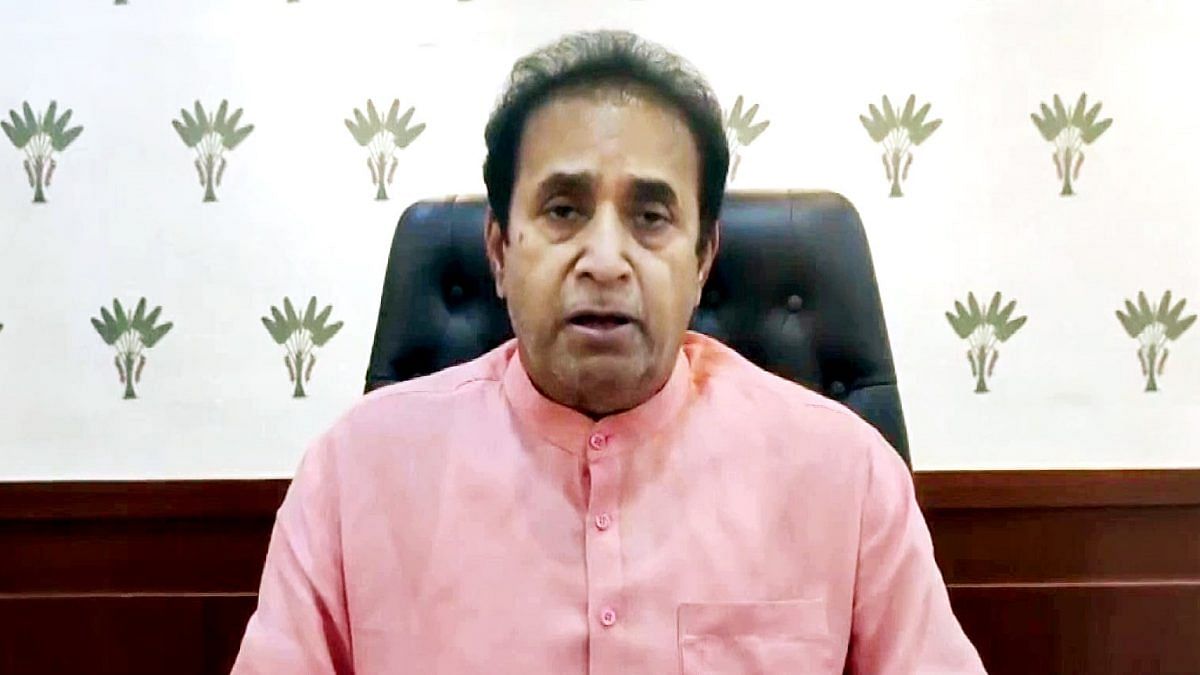