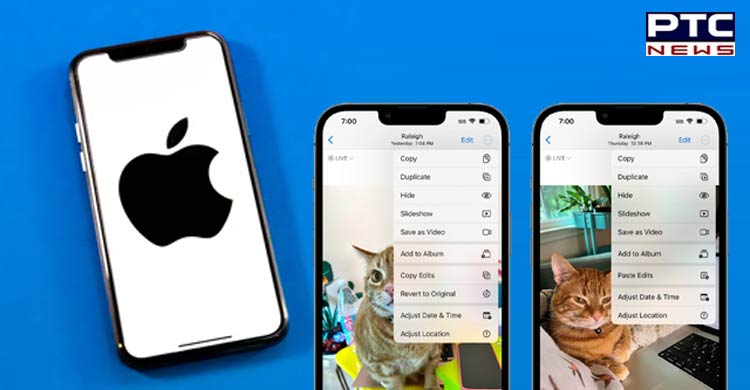 California [United States], June 9: Apple announced the upcoming iOS 16 at the Worldwide Developers Conference (WWDC) 2022, which is going to come up with many big changes including some great photo editing features.

At the WWDC 2022 Grand Event, Apple unveiled their much-awaited 'iOS 16' which will be rolled out for every user at the September Launch Event. 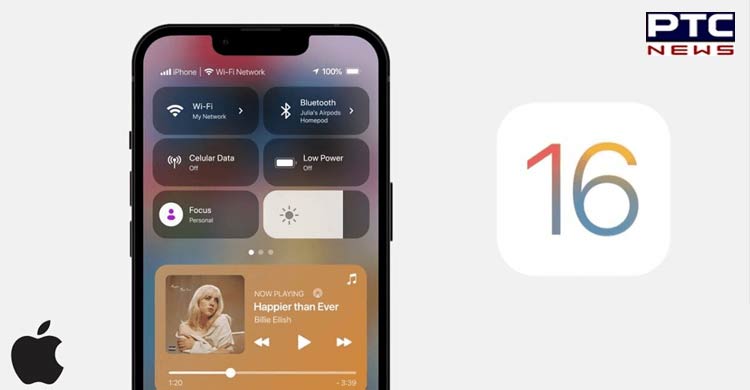 iOS 16 is coming up with many upgrades for the users. The main feature which is gathering a lot of attention is the 'Copy-Paste Photo Edits' feature, in which a user will be able to copy the edits made on a picture and paste them onto another picture. From texts to all the filters applied, every edit on the picture can be copied.

As per the sources, to use this Photo App upgrade, the user simply needs to click on the three dots mentioned on top of the edited picture, and click on 'Copy Edits' to copy all the filters and text applied to it and then simply paste those edits to another picture which they want following the same steps and click on 'Paste Edits'. 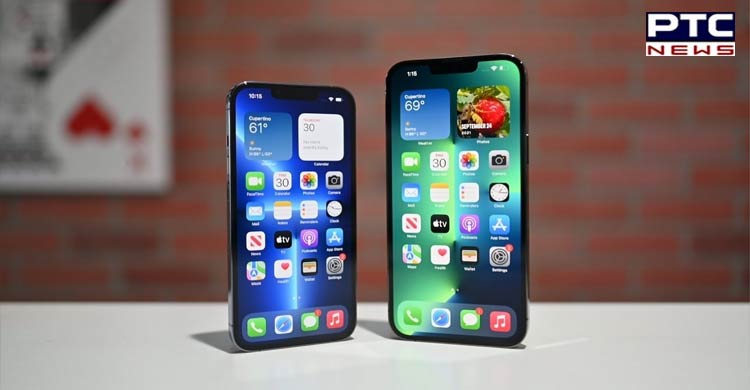 This upgrade on iOS 16 is going to be very useful for many users, as it will save time to edit a picture.

Apple gave access to iOS 16 to some Beta users who revealed the upgrades iOS 16 is coming up with. 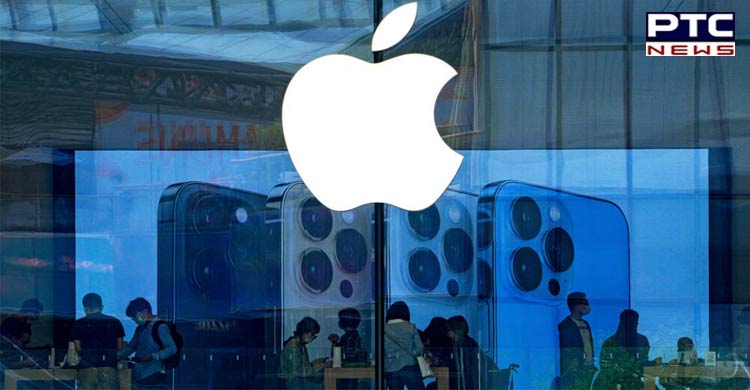 iOS 16 will be compatible on all devices from iPhone8 and above and will be released with the much-awaited 'iPhone 14' lineup at Apple's September Launch Event.