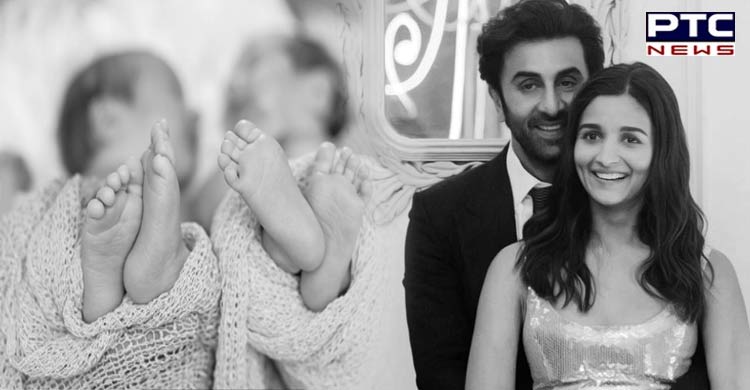 Mumbai, July 18: Cute couple Ranbir Kapoor and Alia Bhatt announced that they are expecting their first child, and since then they are the talk of the town. Recently, Ranbir left his fans going crazy after his video went viral on social media giving a massive hint that they are having twins.

A video of Ranbir's interview with Film Companion surfaced on social media and made a buzz about his first child. In a viral video, Ranbir Kapoor was seen playing a game of two truths and a lie when he left everyone stunned with his answer.

He was heard saying, "I am having twins, I am going to be part of a very big mythological film, I am taking a long break from work." 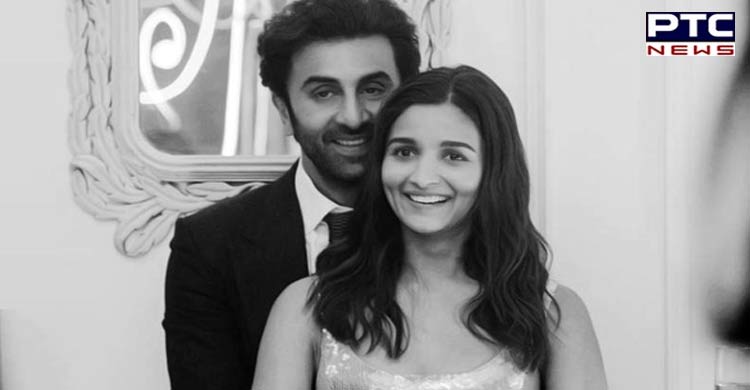 After his statements in the video, the netizens over social media went crazy and started wondering whether the couple are expecting twins.

One of the user wrote, "what is correct? what is false? in my opinion, the "i'am having twins" is false, because ramayan will be finalised, he is in talks and for the long break, ranbir is taking a 2 months break after brahmastra to prepare for animal. WDYT ? #ranbirkapoor"

The other user dropped a tweet saying, "HE IS HAVING TWINS NOW I AM SURE. The last one is definitely the lie." 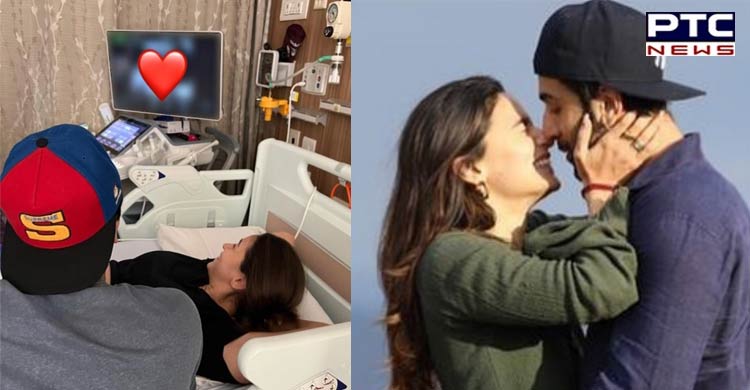 Another user got emotional and wrote, "Ranbir is having twins. I hope it's true I believe it's true."

"Long break from work looks a lie as he has just returned. Moreover, he has 2 more movies after Brahmastra (Animal and Luv Ranjan's Romcom). Moreover, Brahmastra 2&3 also in line. Producers won't stop until 2032," the tweet stated.

The 'Brahmastra' couple tied their knot on April 14, 2022, after dating for many years at Ranbir's Mumbai residence in an intimate ceremony.

Just after two months of their marriage, the couple have treated their fans with such a big surprise. 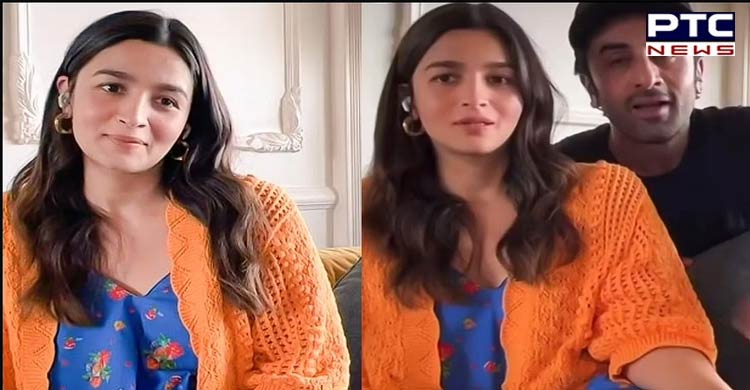 The trailer of 'Brahmastra Part 1: Shiva' got an amazing response from the netizens for the spectacular visuals and high-octane stunts. Fans praised Ayan for creating something new that the majority of the Indian audience have never experienced on the big screen.
'Brahmastra- the Trilogy', is a 3-part film franchise and will have a Pan-India release, across five different languages - Hindi, Tamil, Telugu, Malayalam, and Kannada. It also stars Amitabh Bachchan, Mouni Roy and Nagarjuna Akkineni, among others in pivotal roles.

The upcoming film has been in limelight from the very day it was announced and it took over four years to get the production work done on it. Now after getting much delay due to various reasons, the movie is ready to hit the theatres on September 9 in 2D and 3D.
On the work front, the 'Sanju' actor will be next seen in 'Shamshera' with Vaani Kapoor and Sanjay Dutt. The film is all set to hit the theatres on July 22, 2022.