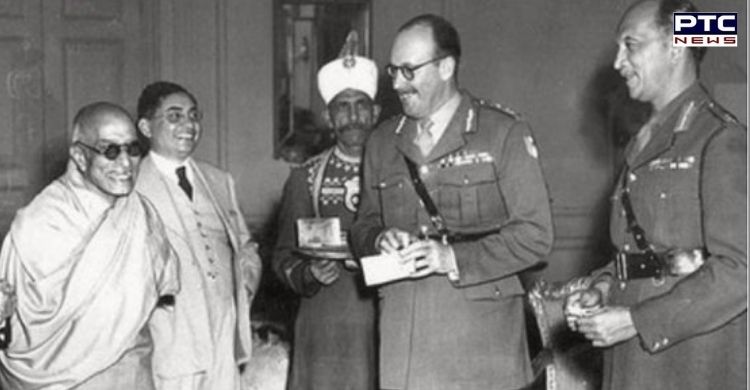 History of Army Day: Prime Minister Narendra Modi on Friday extended wishes to the Indian soldiers and their family members on the occasion of Army Day 2021.

Indian Army paid homage to the 100 soldiers and officers who sacrificed their lives in 2020 in different operations including the Galwan valley clash in Eastern Ladakh. 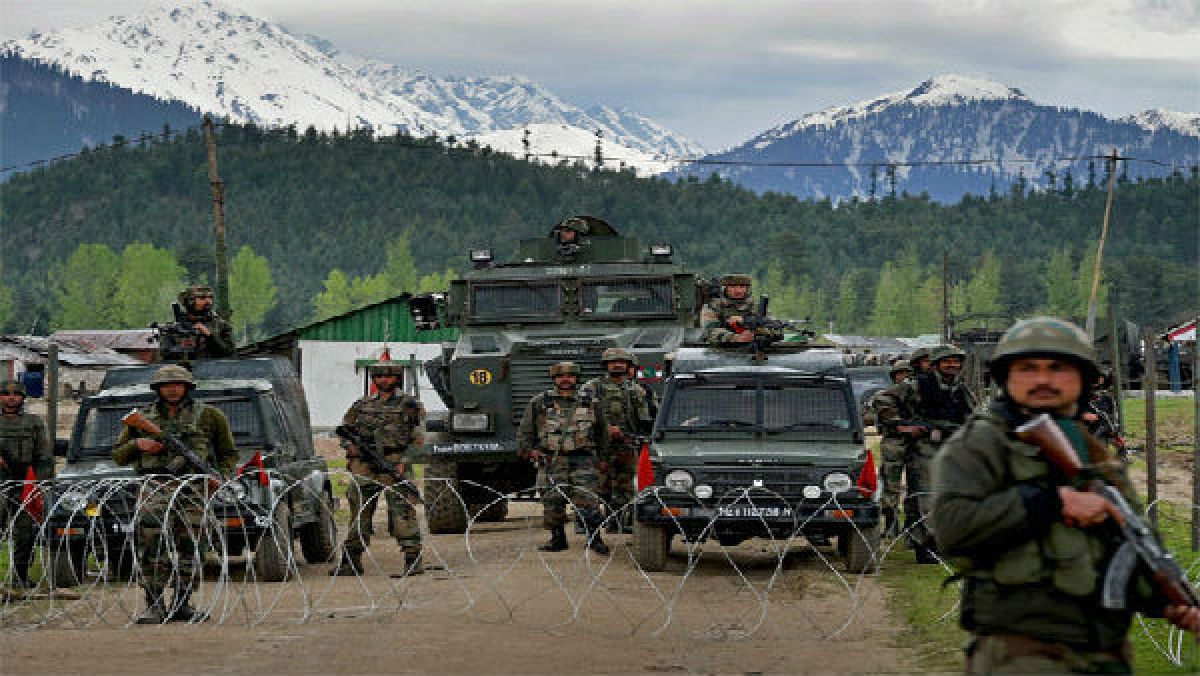 "Our Army is strong, courageous, and determined and has always made the country proud. I salute the Indian Army on behalf of all the countrymen," PM Narendra Modi said in a tweet on Army Day 2021.

It was on this date in 1949, the Indian Army got its first Army chief Lieutenant General KM Cariappa (later Field Marshal) who was appointed as Commander-in-Chief of Indian Army on January 15, 1949. 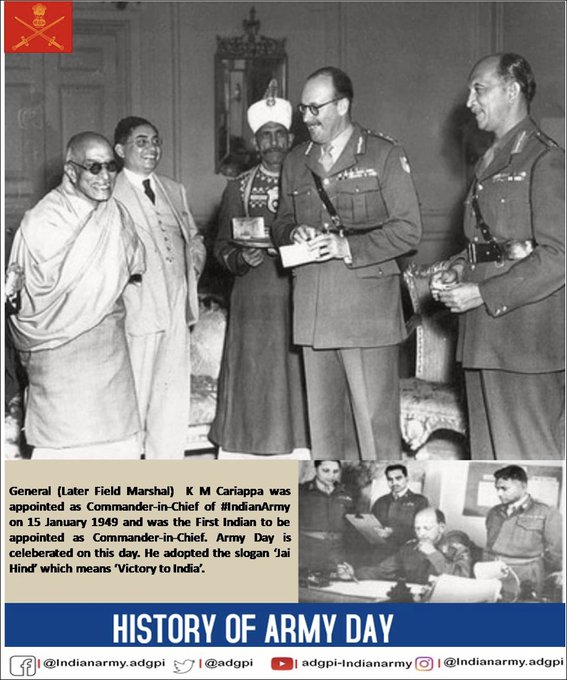 Among the other politicians, Shiromani Akali Dal President Sukhbir Singh Badal took to Twitter and wrote: "Let us celebrate with pride the service rendered to the nation by our fearless & selfless warriors. Happy Indian Army Day! Jai Hind." 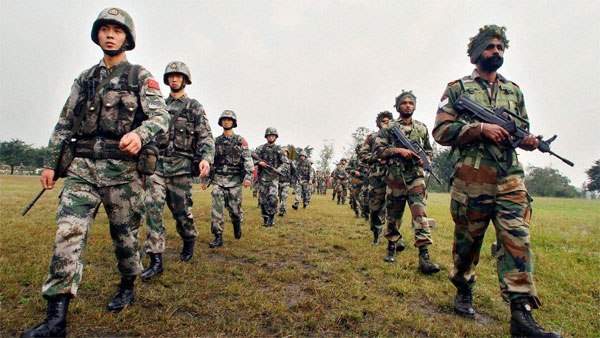