Babbu Maan Interview on Farmers Protest: Farmers protesting at Delhi borders are getting immense support from the Punjabi singers and other prominent celebrities across the nation. Meanwhile, legendary Punjabi singer Babbu Maan has been supporting farmers as he continued to boost the farmers’ moral support in a fight against farm laws 2020.

In an exclusive interview with PTC News, Babbu Maan said that we are with the farmers till the government repeal the farm laws 2020, adding that the government would have to take back these laws. 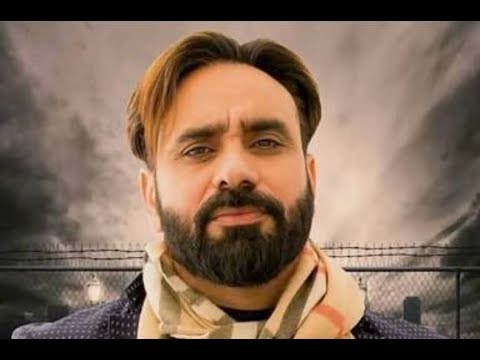 Even as he said that he was with the farmers from the first very day. “I have been singing for farmers for the last 20 years,” he said.

The government should understand that the newly enacted laws were not in favour of farmers, Maan said. 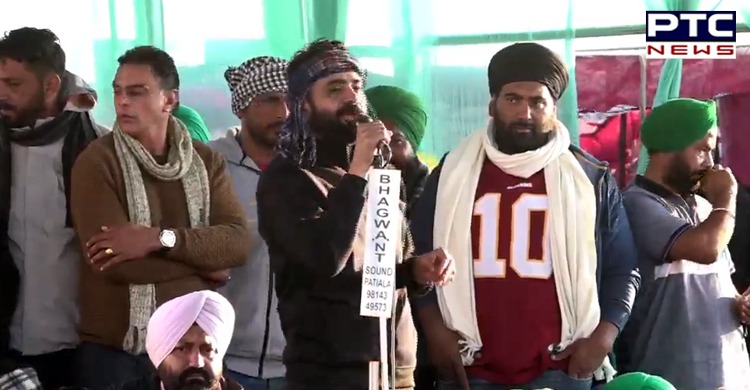 Furthermore, he questioned the enforcement of farm laws 2020. The farmers protest at Delhi borders has entered its 50th day while there has been a deadlock between the farmers and the Centre. 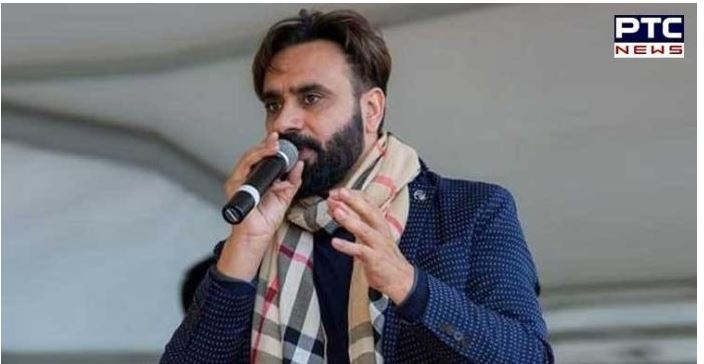 Since the eight rounds of meeting remained inconclusive, both the sides are set for another meeting which is scheduled to be held on January 15.