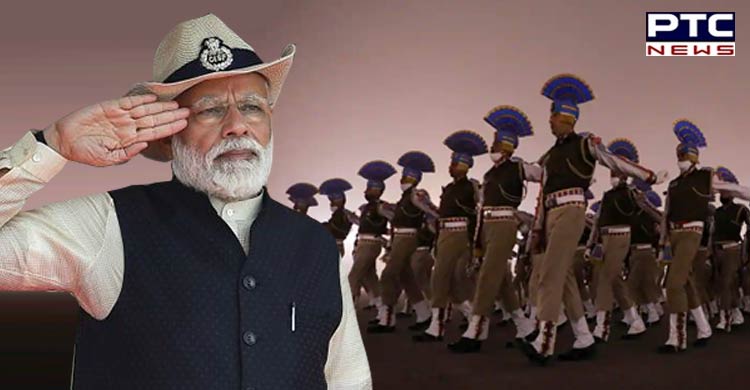 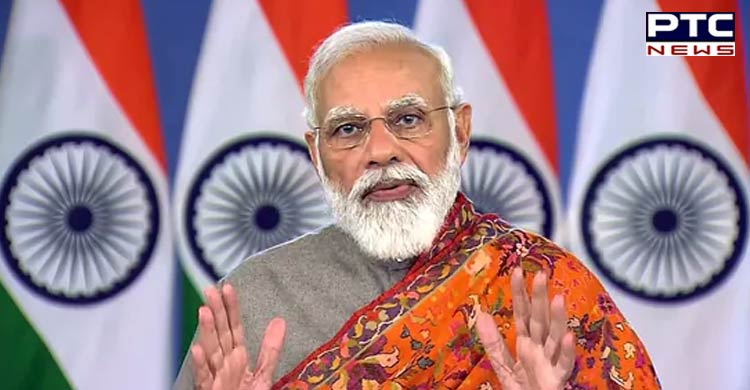 As India celebrates Army Day, Congress leader Rahul Gandhi said he saluted the sacrifices made by soldiers of the Indian Army.

Greetings to the nation on #ArmyDay. Salutations to Field Marshal Kodandera M. Cariappa, the first Indian to be appointed as the Army chief, and the valourous soldiers who made supreme sacrifice to protect the integrity of the nation. #IndianArmy

On #ArmyDay, greetings to the brave personnel of the Indian Army, veterans and their families. We pay tributes to the martyrs, who made the supreme sacrifice in the line of duty. The nation shall remain forever grateful to the courage and sacrifices of our soldiers.

On #ArmyDay, I salute all our courageous and dedicated soldiers and their families for their brave and selfless services to the Nation. We are indeed proud of them. Heartiest Army Day greetings.

74th #ArmyDay is being celebrated today. On this day, we pay homage to our brave martyrs, whose courage and sacrifice in the line of the duty continues to inspire the Nation #IndianArmy

On the occasion of #ArmyDay, I salute the indomitable spirit and courage of the Indian Army. Over the years our Army has become more inclusive and has evolved into a formidable force with unparalleled devotion towards protecting the nation’s honour and integrity. Jai Hind! 🇮🇳

He tweeted in Hindi, "I salute the sacrifice made by the personnel of the Indian Army, who belong to villages, farmers and middle-class families. The Indian Army is saviour and pride of the nation. Jai Hind." 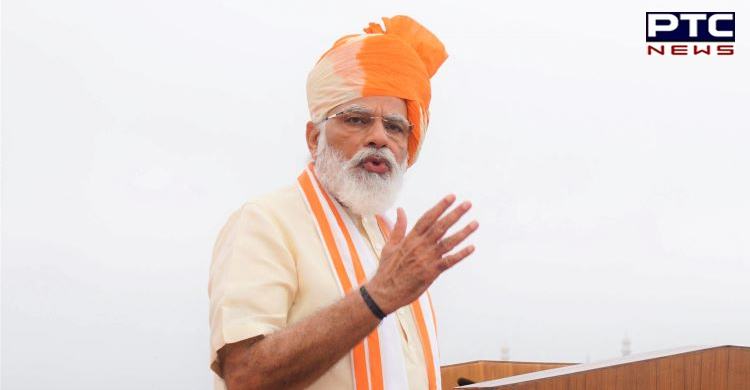 President Ram Nath Kovind and Defence Minister Rajnath Singh also wished soldiers, veterans, and their families on the occasion of Army Day.
The President highlighted that soldiers had displayed professionalism, sacrifice and valour in defending borders and maintaining peace. 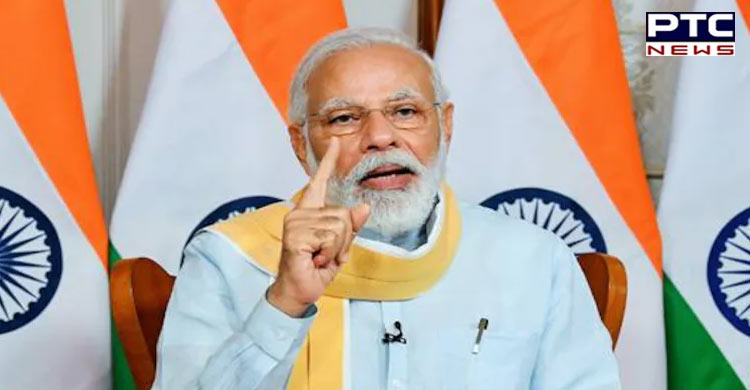 "Greetings to Army personnel and veterans on Army Day. Indian Army has been pivotal in ensuring national security. Our soldiers have displayed professionalism, sacrifice and valour in defending borders and maintaining peace. The nation is grateful for your service. Jai Hind!," Rashtrapati Bhavan tweeted.