As Shehnaaz breaks down, friends recall the prefect SidNaaz chemistry 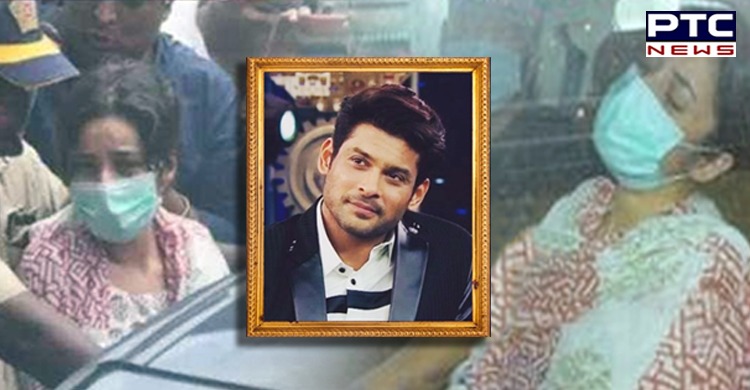 One of the lasting images of the last rites of Sidharth Shukla at the Oshiwara crematorium here on Friday was Shehnaaz Gill breaking down inconsolably as she arrived with her brother Shehzaad to pay her last respects to him. Their friends recalled the prefect SidNaaz chemistry.

All eyes were on his 'Bigg Boss 13' co-contestant. Shehnzza Gill, according to her father and friends, was in a bad way ever since she accompanied the late actor's body to Cooper Hospital here on Thursday.

Famous among their fans as 'SidNaaz' (the hashtag had been trending much before the actor's untimely death), the two visibly shared a cordial bond, and when she was on 'Big Boss 13', Shehnaaz would off and on verbalise her feelings for Sidharth. 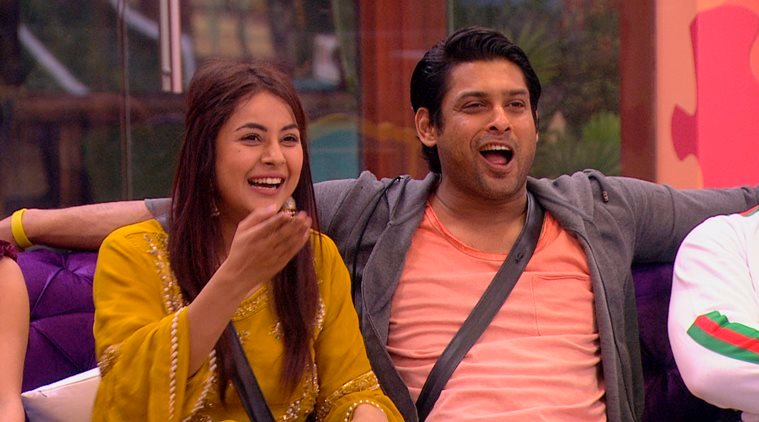 Also read | Teachers' Day 2021: Planning to gift something to your teacher? Here are a few amazing ideas

Though SidNaaz never formally confirmed their relationship, they appeared together on reality shows. Their 'Bigg Boss 13' co-contestant Abu Malik, music composer Anu Malik's brother, has been reported as saying that Shehnaaz had urged him to ask Sidharth to marry her.