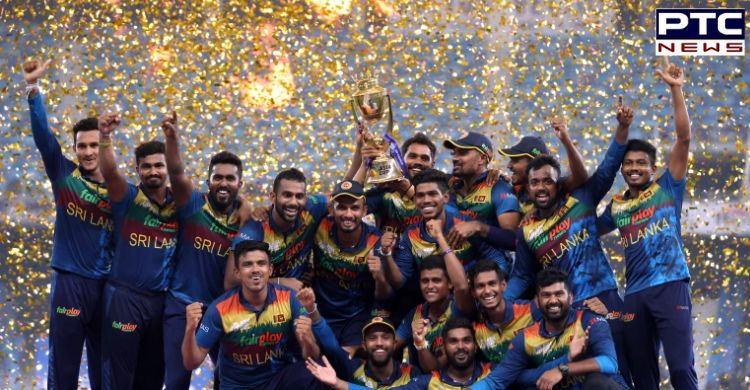 Rajapaksa (71*) and Hasaranga (36) helped them make a remarkable comeback from a difficult powerplay position to reach 170/6 in 20 overs. Despite a threatening stand of 61 runs between Mohammad Rizwan (55) and Iftikhar Ahmed, bowlers Wanindu Hasaranga (3/27) and Pramod Madushan (4/34) helped Lanka win by 24 runs (32). Pakistan gained some extra runs while attempting to chase down 171 as pacer Dilshan Madushanka lost nine more runs owing to wides and no-balls. The pacemaker, though, came back, giving just three more runs in his over. 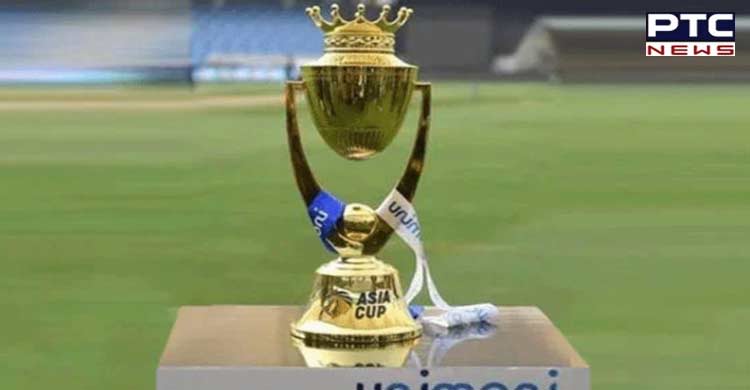 "We would like to dedicate this victory to our country. They all were waiting for this," said Shanaka.

The captain also revealed that the team had a serious discussion after their first loss to Afghanistan on the group stage.

"We knew we had talent but it is about applying it in game scenarios. The players stood up, each and everyone contributed. This is the environment as a team that we have made," he further said.

"We have got variety in our bowling. It is tough to chase 170 in the final. I think that last six by Bhanuka was special," he added.