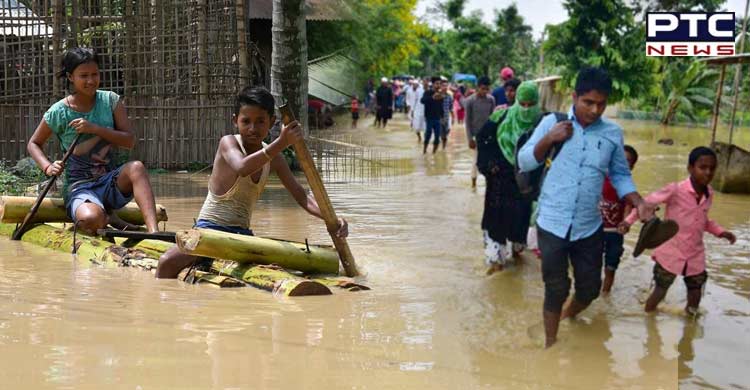 Guwahati (Assam), May 23: As many as six more persons died in Assam due to the flood, taking the overall death toll to 24, informed the Assam State Disaster Management Authority (ASDMA) on Monday.

Of the six new deaths, four were reported from the Nagaon district and one each from Hojai and Cachar. Of the 24 deaths, 19 died in floods and five were killed in landslides in various districts.

Meanwhile, over 7.19 lakh people have been affected in 22 districts of the total 34 of the state. 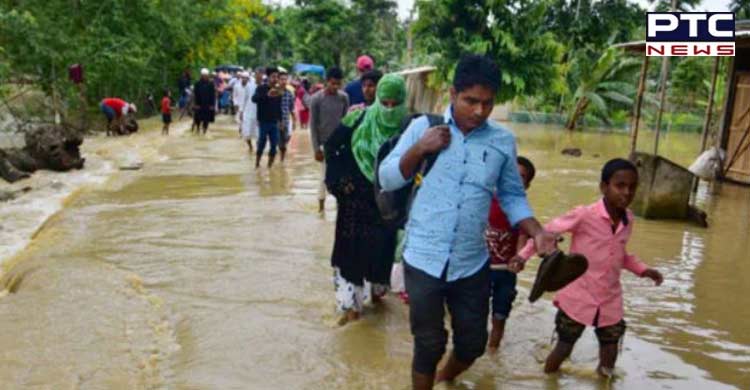 It further mentioned that a total of 26,489 stranded people have been evacuated with the help of disaster response forces and volunteers. Overall, 624 relief camps and 729 relief distribution centres have been opened in all the affected areas. 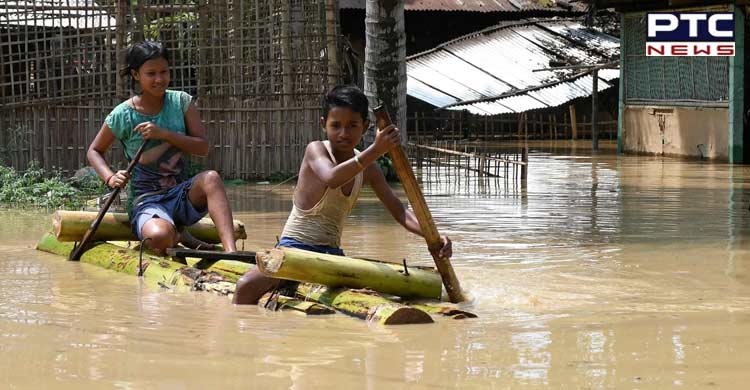 According to the ASDMA release, 25 MT of basic commodities has been airdropped in Dima Hasao with the help of the Indian Air Force (IAF).

It further added that four teams of NDRF with 20 boats have been deployed in Cachar, Hojai, Nagaon and Dima-Has.

A team of specialists from NESAC/ISRO is already conducting rapid damage assessment in Dima Hasao by deploying drones and satellite data to inform the post-disaster need assessment later. 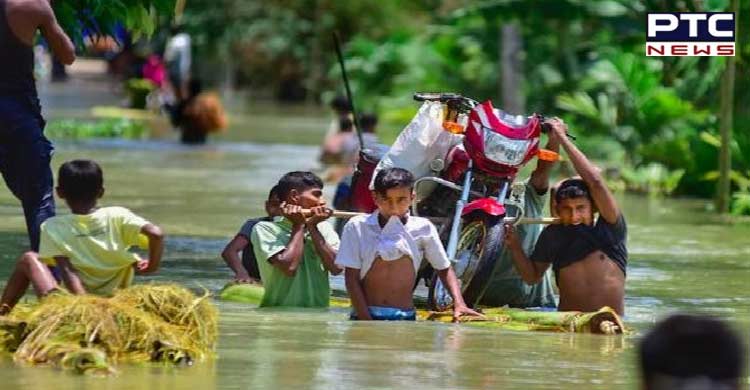 Assam Government has further allotted additional Rs 2 crores each to Cachar and Dima Hasao districts for releasing relief to the affected people. Meanwhile, Hojai district has released an additional budget of Rs 3 crore for providing gratuitous relief to flood-affected people.

The National Highways Authority of India (NHAI) officials from Dima-Hasao stated that the road connectivity from Jatinga to Retzawl village was temporarily restored.