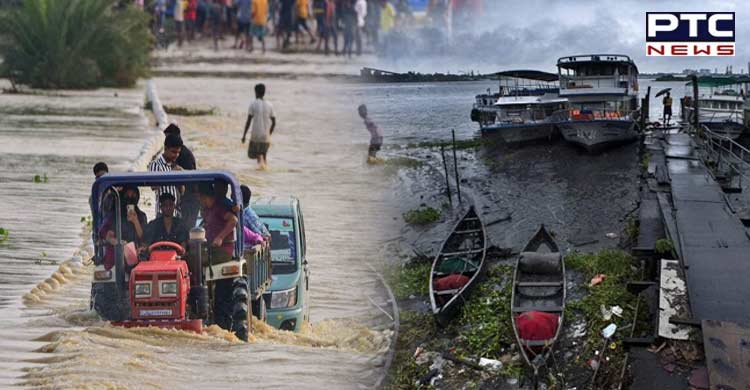 New Delhi, May 21: As transport connectivity remains disrupted due to the flood situation in Assam, an emergency flight service has been started between Guwahati and Silchar under the UDAN (Ude Desh ka Aam Nagarik) scheme, which would cost Rs 3,000 per seat, informed Union Civil Aviation Minister Jyotiraditya Scindia.

"To deal with the flood situation in Assam, an emergency flight service has been started between Guwahati and Silchar under the UDAN scheme. The cost of an air ticket is only Rs 3,000. It is hoped that this initiative of the government will help the families of the flood victims. @himantabiswa#udan," Scindia tweeted. The overall flood condition in Assam on Friday was slightly improved, but the situation is still grim in Nagaon, Hojai, Cachar and Darrang districts. 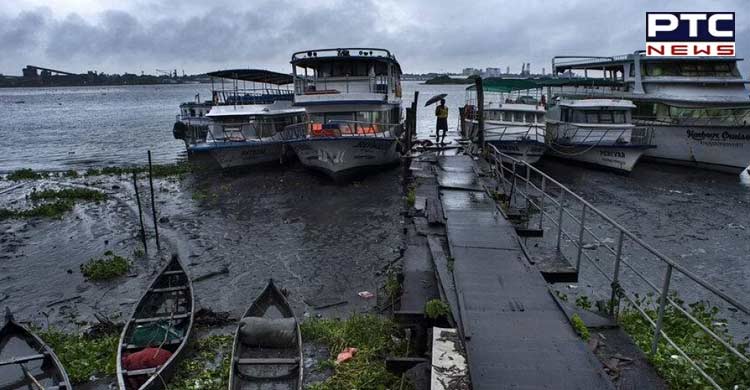 According to the reports of the Assam State Disaster Management Authority, nearly 7.12 lakh people in 29 districts of the state are reeling under the fury of floods.

Over 3.36 lakh people have been affected alone in Nagaon district followed by 1.66 lakh in Cachar district, 1.11 lakh in Hojai, and 52,709 in Darrang district.
Four persons, including two children, died on Friday after drowning in floodwaters in Cachar, Lakhimpur and Nagaon districts and the death toll in floods and landslides rose to 14. 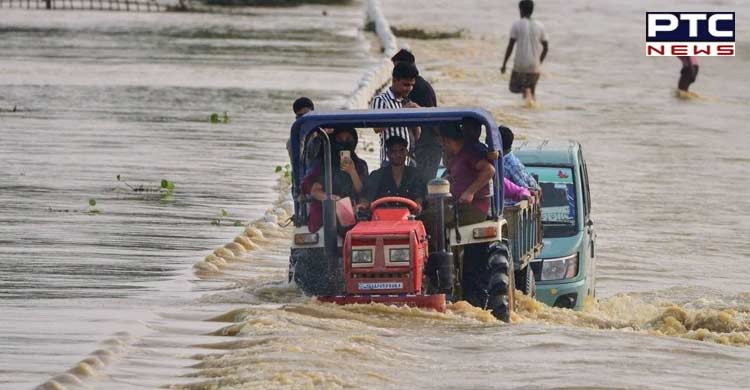 As per the report, 80036.90 hectares of cropland and 2,251 villages are still underwater.
A total of 74705 flood-affected people are currently lodged in 234 relief camps set up by the district administration. 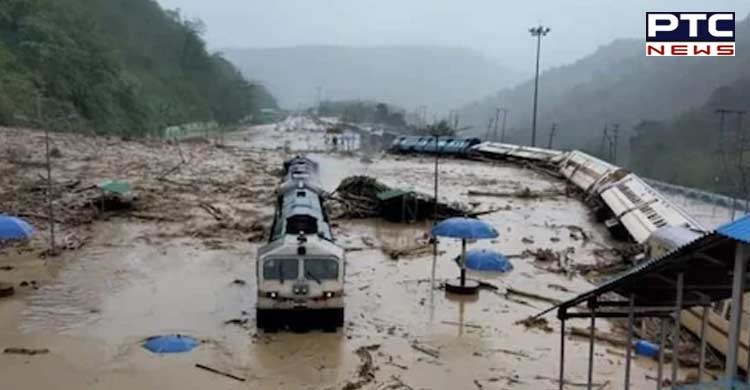