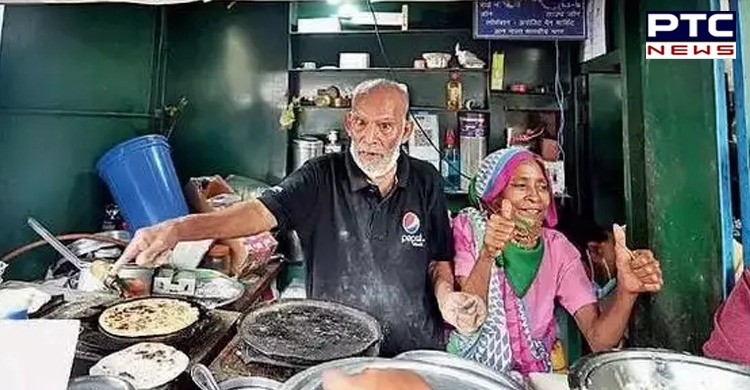 Kanta Prasad, the owner of Baba Ka Dhaba in south Delhi's Malviya Nagar, has filed a complaint against the Youtuber Gaurav Wasan for misappropriation of funds.

He said that Wasan shot his video and posted it online. He convinced the public to donate money to the eatery owner. 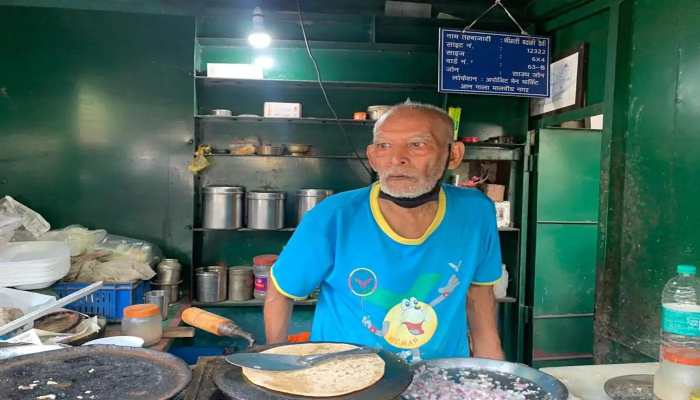 Furthermore, he alleged that Wasan "intentionally and deliberately shared only his bank details and mobile numbers with the donors and collected amount of donation through different mode of payments without providing any information to the complainant". 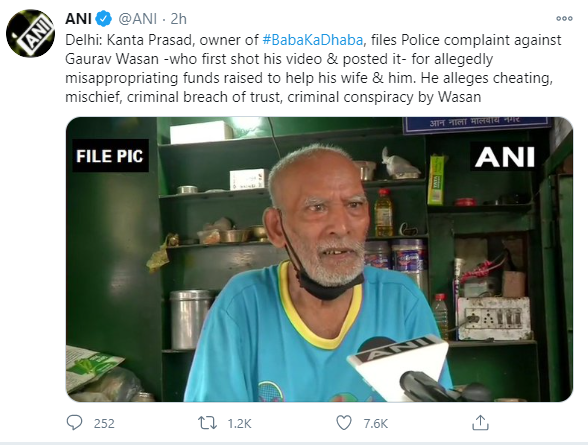 Kanta also alleged that the YouTuber Gaurav Wasan did not provided details of the financial transactions to him.

Atul Kumar Thakur, Deputy Commissioner of Police (South), said that "We received the complaint yesterday at the Malviya Nagar Police Station and the matter is being investigated. 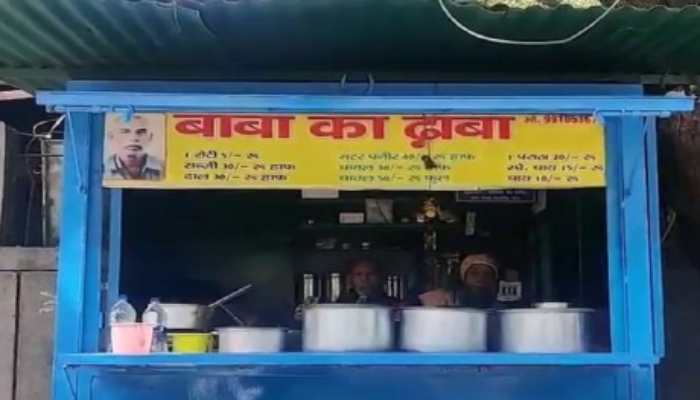 Reportedly, no FIR has been registered in the case.

Soon after the video went viral on social media, Baba ka Dhaba in Malviya Nagar became popular across the country. Several celebrities posted appeals asking people to go there and get themselves a meal.

#Babakadhaba was trending on Twitter after the video picked pace on social media. Likewise, the food joint was flooded with more customers than it had seen in 30 years of being in business.