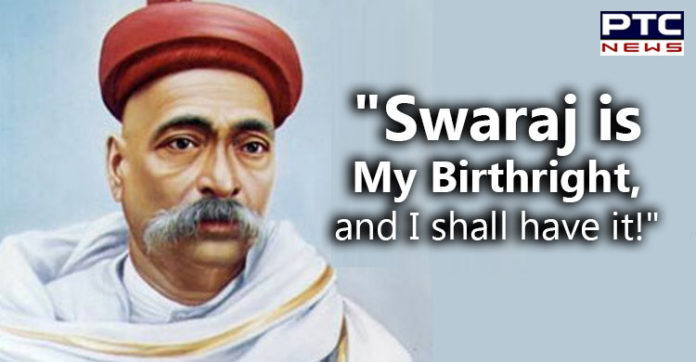 Bal Gangadhar Tilak Birth Anniversary: The nationalist, the teacher and an independence activist Bal Gangadhar Tilak born as Keshav Gangadhar Tilak, is popularly known for his contribution in the Indian freedom Struggle. Born on July 23, 1856, he dedicated all his life for the freedom of the country from the British Empire. Tilak was born in Chikhali village of Ratnagiri district in Maharashtra. 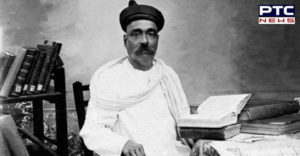 “Our nation is like a tree of which the original trunk is Swarajya and the branches are swadeshi and boycott”, a quote by the legend. On his Bal Gangadhar Tilak’s 162nd birth anniversary, here are some of the lesser-known facts about the legendary freedom fighter.