Bangladesh hikes fuel prices by over 50%, highest in history 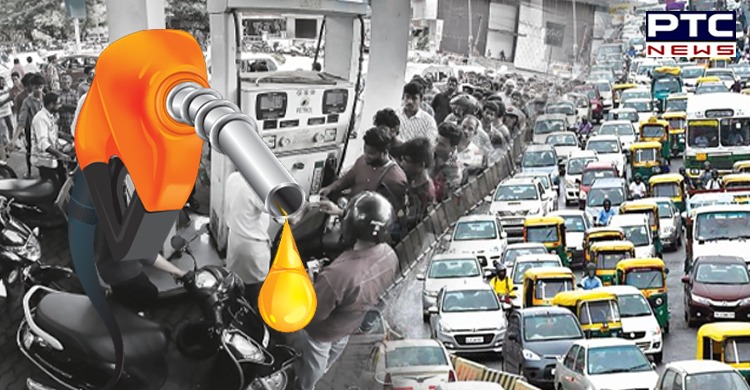 Dhaka (Bangladesh), August 6: Bangladesh has raised fuel prices by around 50%, the biggest increase since the country's independence in 1971, according to local media on Saturday.

The dramatic increase shocked residents who flocked to filling stations on Friday night after the government announced the new prices, according to the Dhaka Tribune. Thousands were seen crowding the filling stations and jostling to get their vehicle tanks filled in several videos uploaded on social media platforms.

Meanwhile, numerous filling stations in Dhaka's Mohammadpur, Agargaon, Malibagh, and other districts reportedly ceased operations once the news surfaced, saying that sales will resume after midnight, when the new pricing would take effect, according to the Dhaka Tribune.

The Bangladeshi government raised fuel prices by up to 51.7 percent on Friday night, taking effect from Saturday.

According to a price notification from the Ministry of Power, Energy, and Mineral Resources, a litre of octane now costs 135 taka (1.43 USD), which is 51.7 percent more than the previous rate of 89 taka (0.94 USD).

According to The Daily Star, Bangladesh Petroleum Corporation (BPC) reported a loss of Tk 8,014.51 from February to July by selling fuel at low prices in a statement.

The Russia-Ukraine war and the Covid-19 outbreak have both had an impact on global fuel costs. Russia is the world's largest exporter of oil and gas, and the retaliatory sanctions that followed have led gas and oil prices to skyrocket.

The World Bank lowered its economic forecast in June, projecting that global growth will fall even more than predicted, to 2.9 percent this year.