Beat the heat this summer with these exotic teas 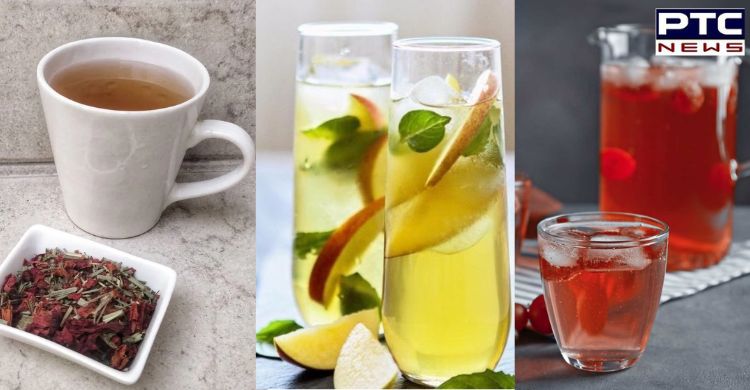 “If you are cold, tea will warm you, if you are heated, it will cool you,” remarked William Ewart Gladstone, the 19th former Prime Minister of the United Kingdom.

Sipping a hot cup of thick, milky, sugary 'chai' while temperatures soar to record highs is probably the last thing on most people's minds.

However, in a country which runs on tea, connoisseurs are willing to try a range of exotic brews that cool and rejuvenate the body

The Buransh chai also known as Rhododendron tea is one such beverage popular in the Northern regions of Uttarakhand, Himachal Pradesh and Sikkim. 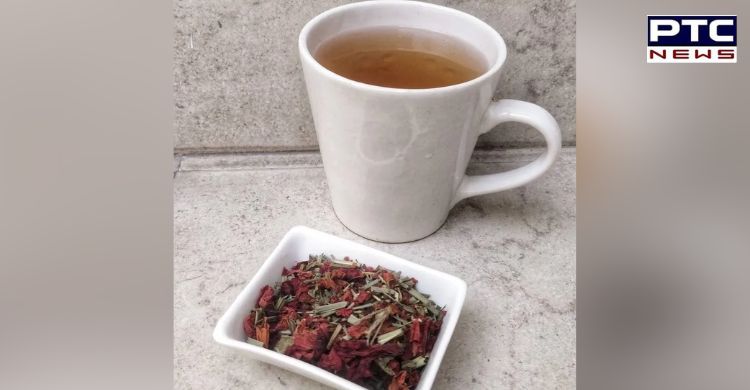 Brewed from dried petals of the blazing red rhododendron flowers - which bloom from late March to May across the cool hills of the Himalayan region - Buransh chai is known for its anti-inflammatory properties along with aiding in digestion, fighting allergies and improving lung health. 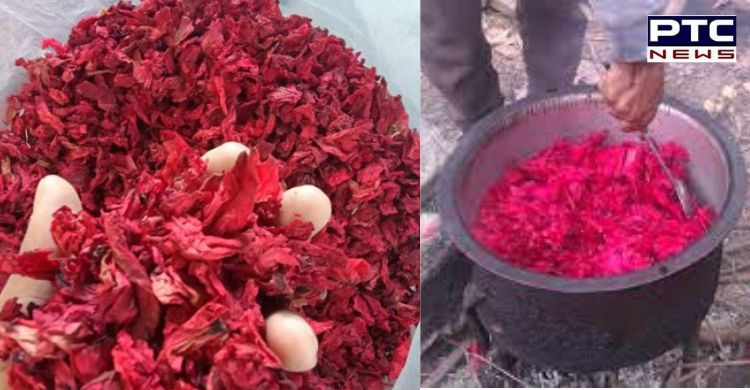 Hand-picked rhododendrons are dried in the sun and boiled in water with a pinch of sugar. Before filtering and serving, basil leaves and green tea are added to enhance the taste and texture.

Love at first sip! In Uttarakhand the petals of Buransh flower are sun dried and stored in an air tight container to use it to make the refreshing and soothing Buransh tea. Brewing this tea is quite simple, boil water with sugar and buransh petals, take it off the flame and add half tea spoon of green tea. Cover with a lid for few seconds. Add some basil leaves to enhance the taste of the tea do add some basil leaves, strain and serve. #buranshdiaries #buransh #rhododendron #uttarakhand

Buransh chai is a refreshing cold or hot beverage that may be enjoyed at any time of day. Fruity iced teas, like this 'flowery' combination, are attracting the attention of tea drinkers this summer. Apple and grape iced teas, in particular, are high in antioxidants. 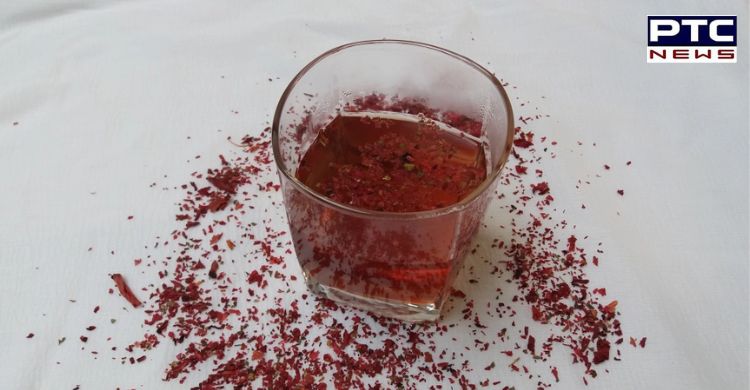 Iced teas are made by seasoning tea leaves in chilly water for a few hours, allowing the water to absorb flavours. This process eliminates any mouthfeel bitterness, giving the blend a smooth taste and making it a great alternative to aerated beverages.

Which is your favourite flavour of Iced Tea? Let us know in the comments below #IndiaTea #IndianTeaLove #IndiaTeaAndMe

Fresh blends are progressively becoming the beverage of choice for tea lovers, especially millennials, who are ready to experiment and evolve with exotic, seasonal, and local brews, in a tea-drinking nation where per capita consumption is around 750 grammes per year.