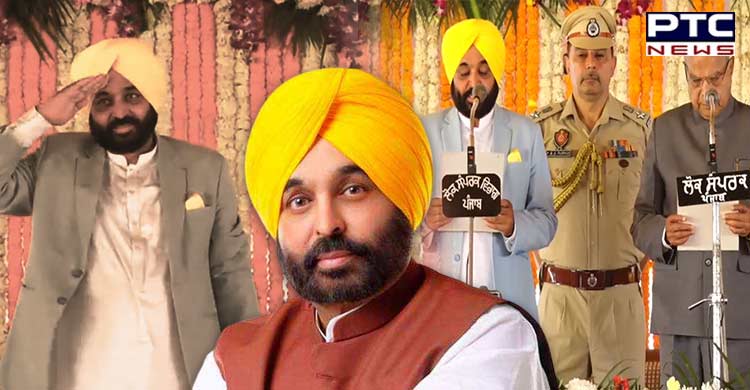 Shaheed Bhagat Singh Nagar (Punjab), March 16: Comedian-turned politician and newly sworn-in Chief Minister of Punjab Bhagwant Mann has seen a meteoric rise in his career, making the debut in state politics to win the Lok Sabha elections to take the top post in a span of just eight years.

Born at Satoj village of Sangrur in 1973, Bhagwant Mann has had an eventful journey from starting his career as a comedian to becoming the Punjab Chief Minister.

Mann graduated in 1992 from Shaheed Udham Singh Government College. His stint as a stand-up comic in the popular show 'The Great Indian Laughter Challenge' in 2006, when Congress leader and his now political rival Navjot Singh Sidhu was a judge of the reality show, garnered him popularity. 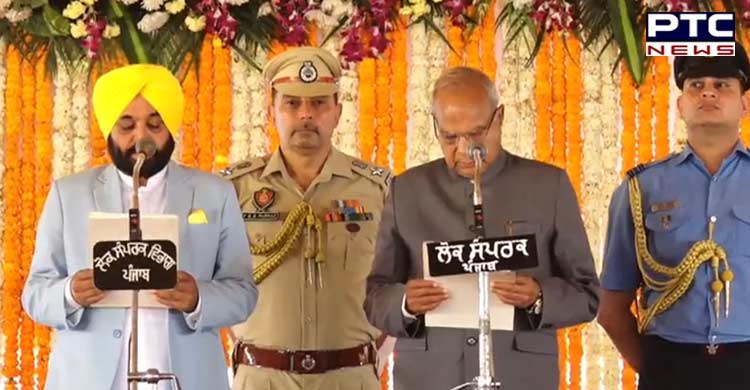 He entered mainstream politics in 2011 by joining Manpreet Singh Badal-led Punjab People's Party. In 2012, he unsuccessfully contested the elections from the Lehragaga constituency.
Bhagwant Mann later left Punjab People's Party and joined the Aam Aadmi Party in 2014. For the first time in his political career then, he successfully contested the election from the Sangrur Lok Sabha seat.

His importance in Punjab politics grew when he defeated the veteran leader of Punjab Sukhdev Singh Dhindsa, who was then with the Shiromani Akali Dal (SAD).
After the 2017 Assembly elections, Mann was made the party's state unit chief.
In 2019, he again won from the Sangrur Lok Sabha constituency. 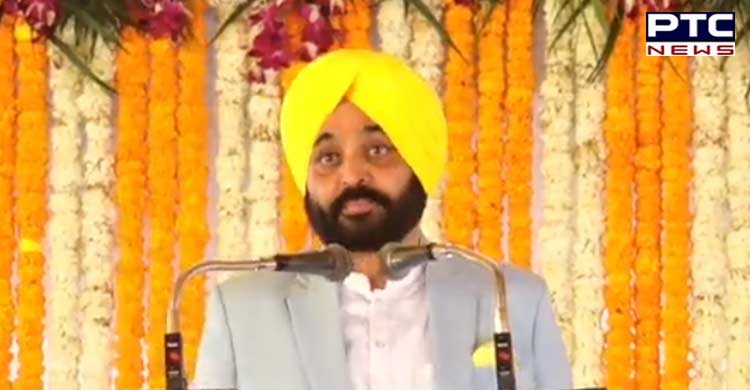 Bhagwant Mann gained popularity with his comedy stints in the TV show 'Jugnu Mast Mast'. He also featured in several other comedy shows. 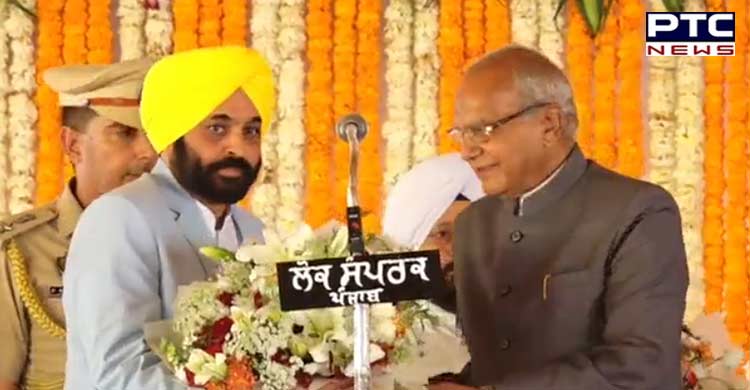 The AAP registered a landslide victory in recently concluded Punjab Assembly polls, winning 92 seats, pushing most of its rivals to the margins. The Congress won 18 seats in the 117-member Assembly.

Mann, who was contesting from Dhuri Assembly constituency in Sangrur district, won by a margin of 58,206 votes over Congress' Dalvir Singh Goldy.
As the AAP wins Punjab, it is the party's maiden victory in the state and a vast improvement from its performance in the 2017 elections when the party had finished behind Congress.